Riding has been pretty good this year since winter has seemed to decide that it was going to play nice if not take a hiatus all together. More pics, less words. 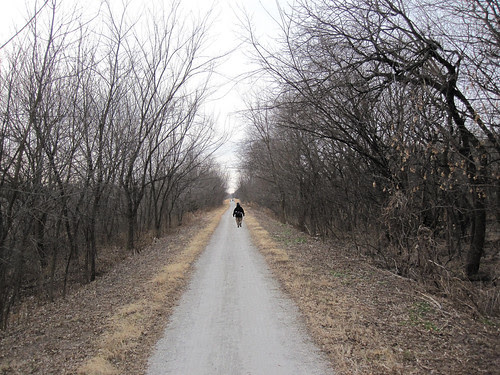 Had a little company despite the chilly temps, probably the most people I've see on one ride in months. 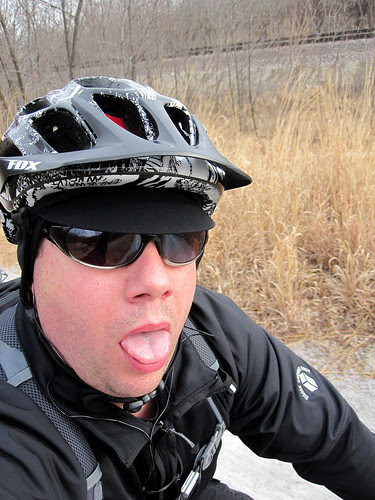 All layered up, iPod in and rolling out the miles. 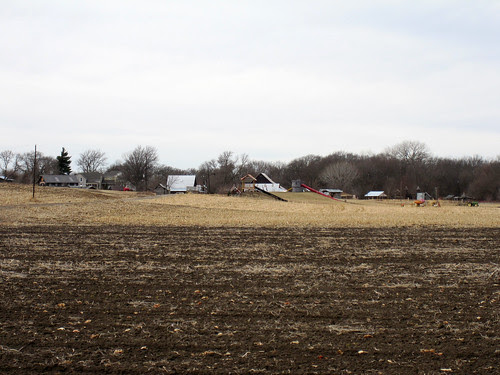 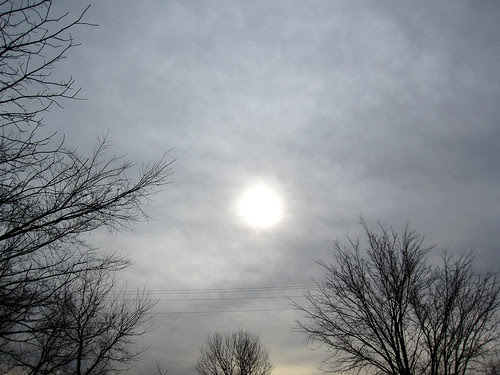 The sun did attempt to make an appearance but never really came out, well not until after I was done riding. I guess that is one of the hazards of early-ish morning riding. Still with temps above freezing at 10 a.m. in January you can't really complain too much.
Posted by Rydn9ers at 8:12 PM