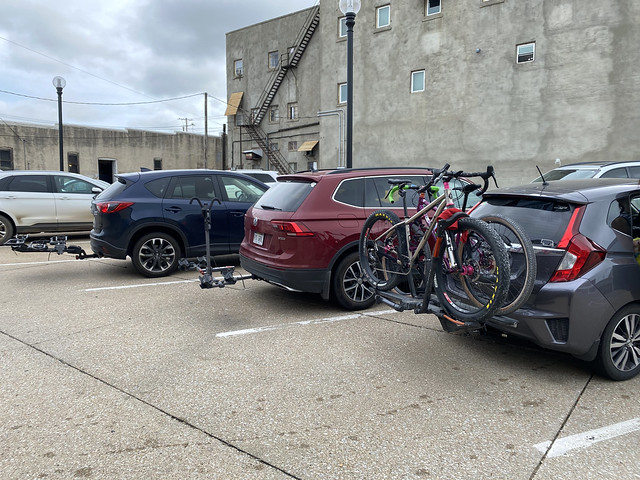 Saturday I headed down to Beatrice to give the Solstice Quarantine Race a go on the last weekend it was open. Showed up a bit later than the rest of the crew who were already grinding that gravel in the early morning sun. 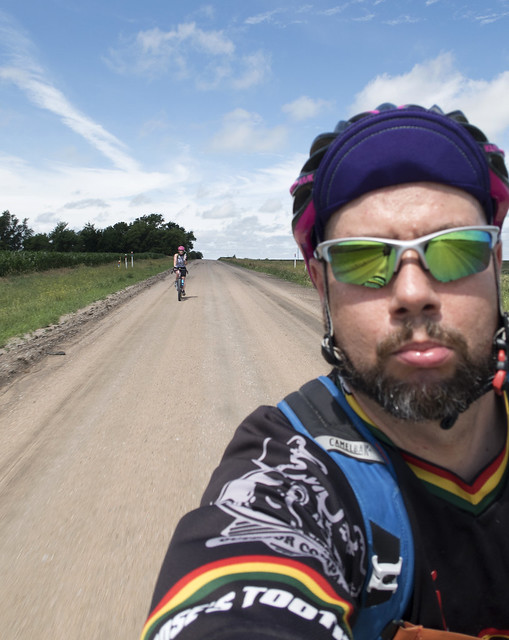 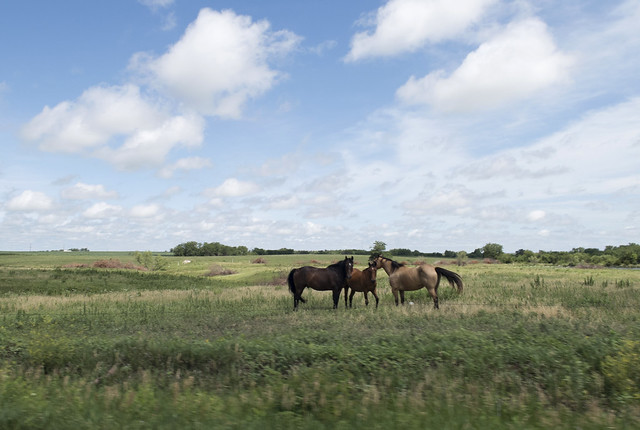 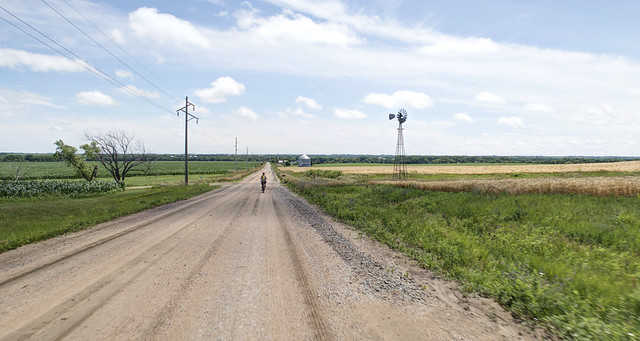 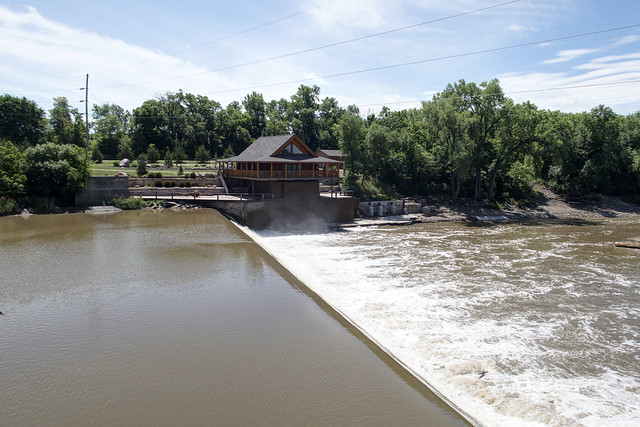 In the new world where everythings been cancelled, gatherings are bad and your neighbor might just kill you on accident; gravel races look a lot different now than they did in the past. A few of the local events have been putting on "races" where you have a certain number of weeks to go out and give it hell on course, upload your Strava and wait to see how you did. The idea is to go solo or in small groups, it's a lot more peaceful and a lot less racy, chasy this way and you literally are only racing yourself and the clock so if you suck at self motivation this might not be the format for you. 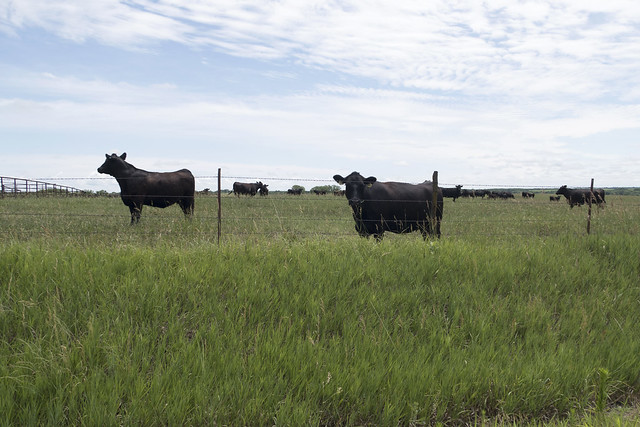 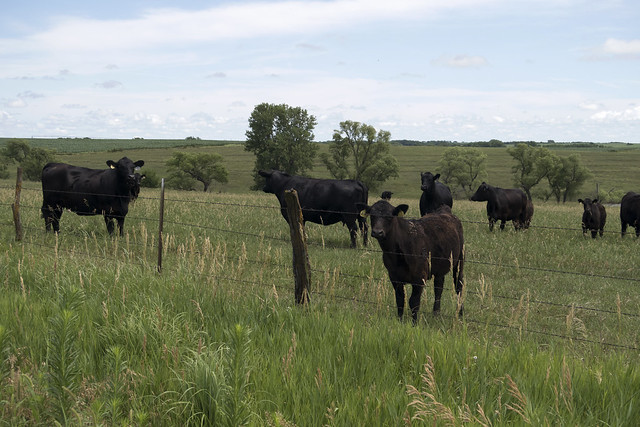 I'm not a cow whisperer, but I did stay at a Holiday Inn Express last night, but I think even they sense things are a little whacky this year, they seem a lot more friendly and the depths of their brown eyes seem a little more deep and sypathetic this year. You still can't get that close to them though, they were social distance experts way before it became cool and they'll still bellow to their cow buddies and scurry off if'n you get a hankerin to get too near. 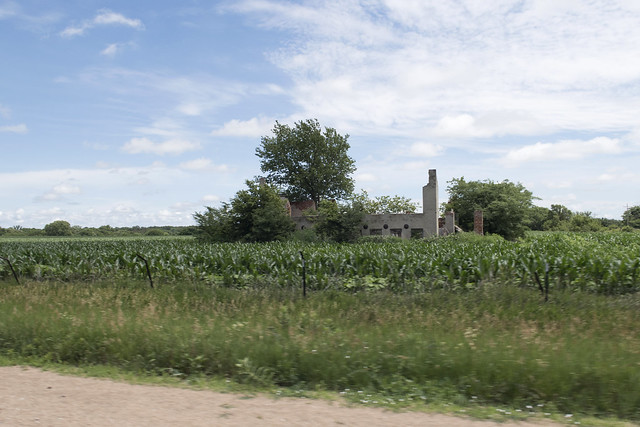 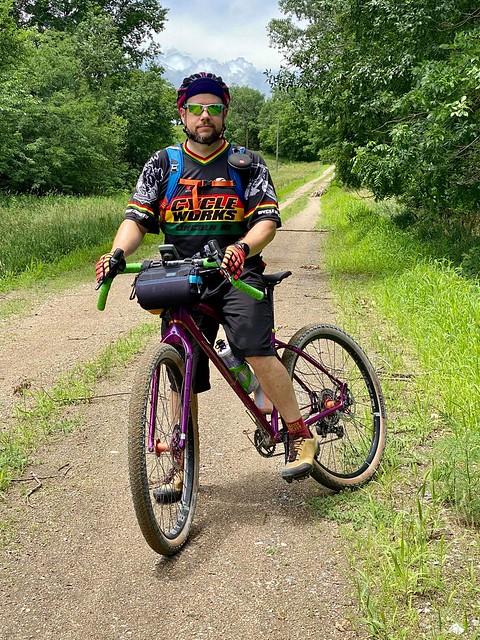 Since I'm a self proclaimed non-racer, this new format suites me just fine and sort of plays into my go slow and take pictures motif. 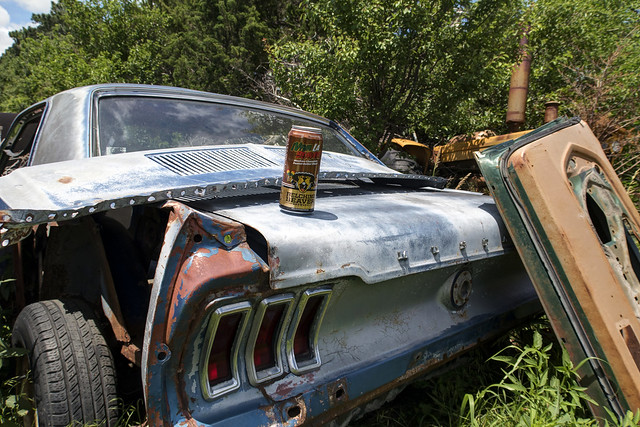 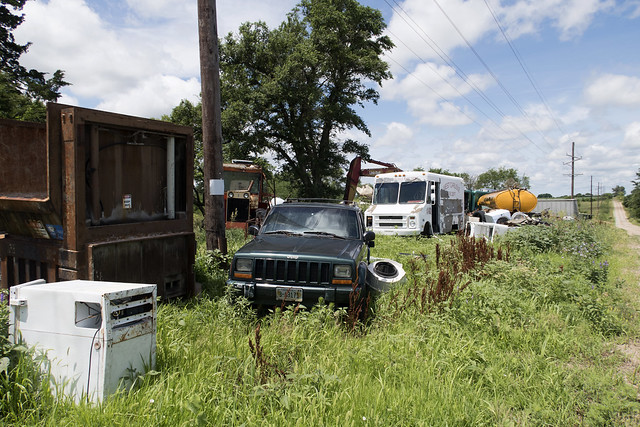 We did manage the first ever private junkyard beer from the deck lid of a 67 Mustang, or at least what is left of a 67 Mustang. The amount of junk vehicles, farm implements and various metal bits was impressive, his HOA must be really understanding... mine won't even let me build a shed. 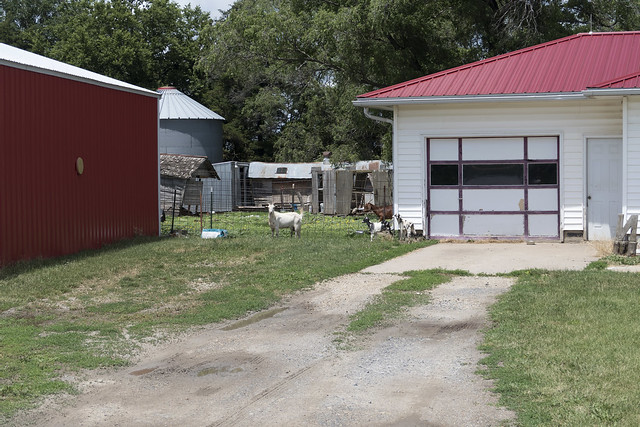 Goats for Doug! Mamma goat with babies in tow isn't exactly something you happen upon everyday but rolling in to Barneston Nebraska, it seemed like the most normal thing I've seen all year so far. 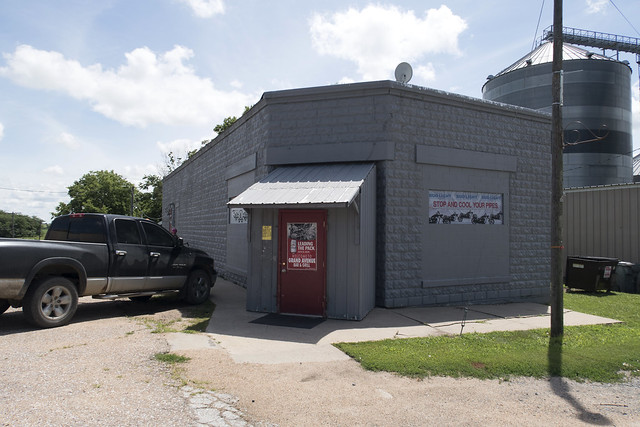 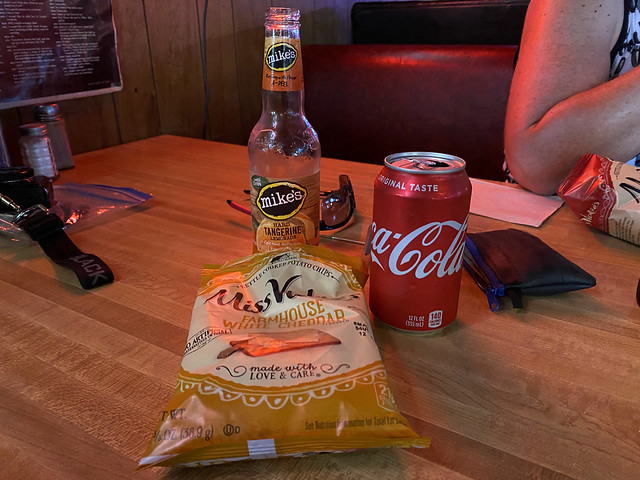 Stopped into the Grand Avenue Bar and Grill for a little refueling and let me tell you buddy, if you've never had your nipple tweaked while pretending to pick the nose of an 80's era Coors Light Beerwolf... well, you just might not be living your best life my friends. I'm not saying you have to put it on your bucket list, but I am saying you should. 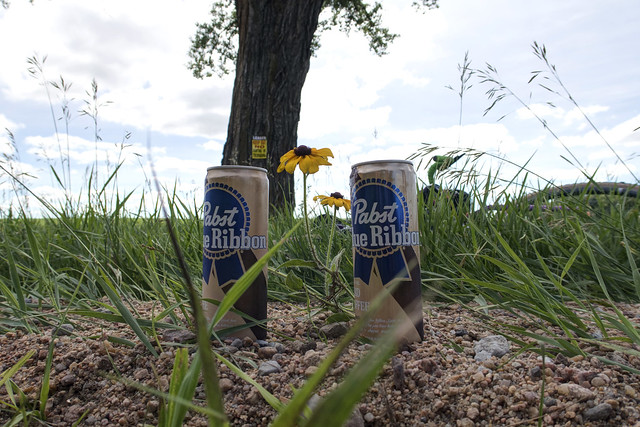 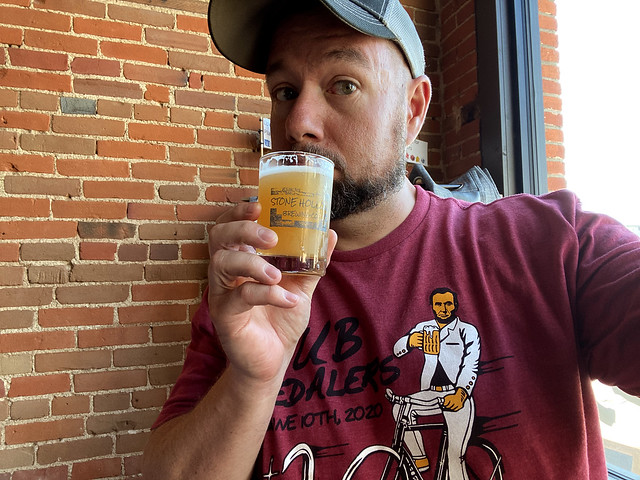 Barneston was about half way into the course and we'd fought soft gravel and a head wind all morning, heading out however we started picking up a tailwind and the gravel started firming up nicely. This caused a definite uptick in speed and resulted in fewer pictures but we did stop for a tasty hipster coffee under a shady tree and then a Macintosh2.0 at Stone Hollow Brewing once we had wrapped up the course. If you haven't ventured down to Stone Hollow, you should. Great little space, friendly atmosphere and several tasty adult beverages on tap. Solstice Quarantine Race was good, course saw a bit of rain overnight which made it a little soft for the first half but you can't really control the weather and the gravel did eventually dry out. This is the second of these quarantine style races that I've done this year, while not as fun as the regular events, it is better than no event at all. In a world looking for some shred of normal, I'll take what I can get right now.