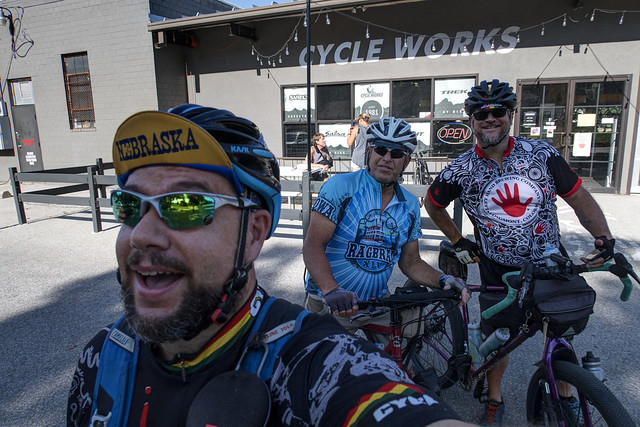 Saturday was the hottest day of the summer so far. With the heat and the Cornhusker State Games gravel races going on, we had a modest group for the ride. 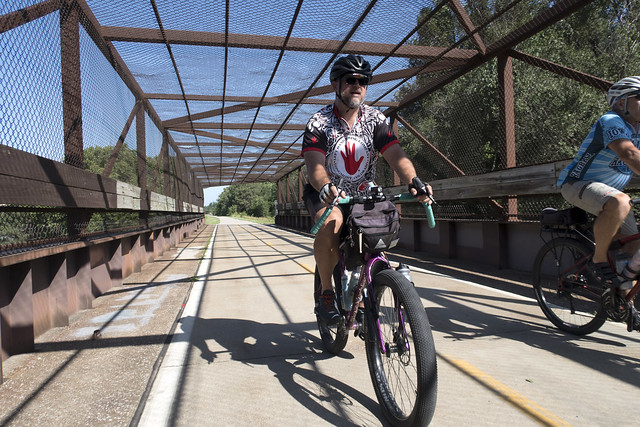 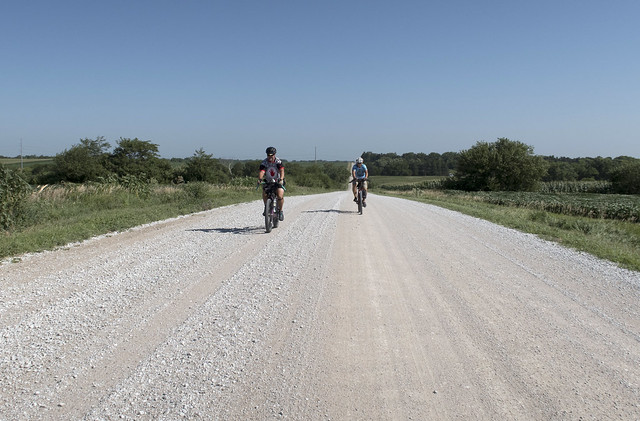 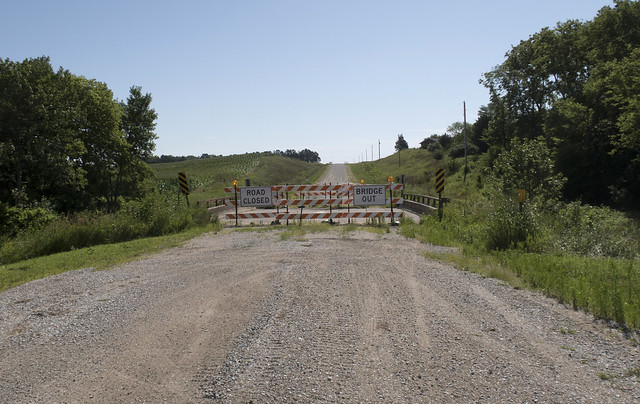 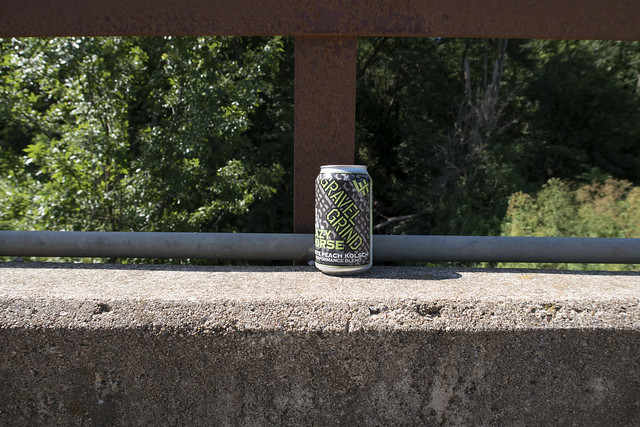 Since we hadn't been out south east of town much yet this year, I plotted a course out toward Palmyra and off we went. Found a nice little closed bridge to stop and partake in the traditional bridge beer. This was a leftover gift from last weeks Lazy Horse Gravel Grind and it hit the spot on a toasty day. 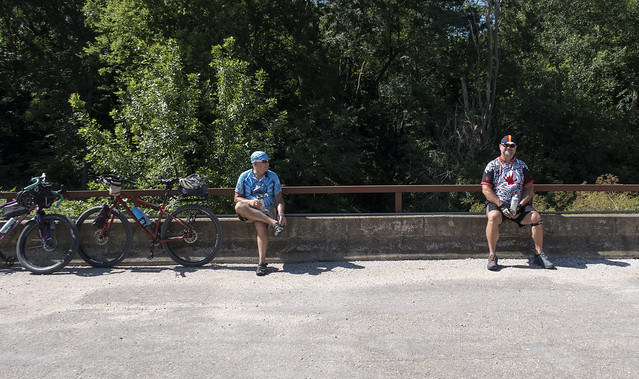 Not really sure why but this reminded me of the scene in Forrest Gump when Forrest is waiting for the number 9 bus to Richmond Street. Really got a craving for chocolate also for some odd reason... it's almost like life itself is like a box of.... nah, that's just silly. 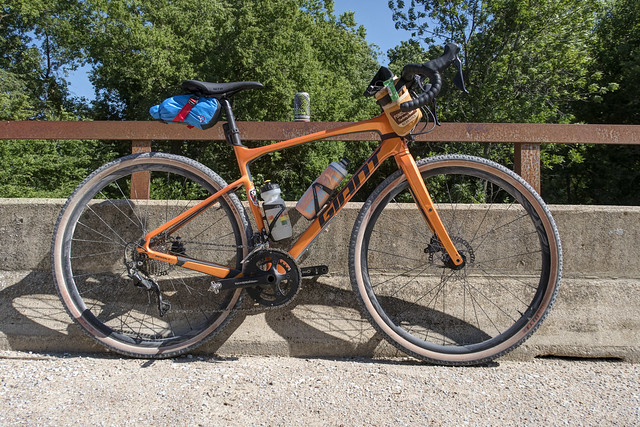 Since it was a day of doing things that hadn't been done in a while, the Revolt also got the nod as the bike of choice for the ride. It's been such a sweet bike and I really wanted to give her a proper go at a few races this year but, well, that just didn't happen. Also new as you might have noticed, I picked up a Revelate Shrew seat bag, first ride for that too but so far it's been a great addition to the bike bag collection. 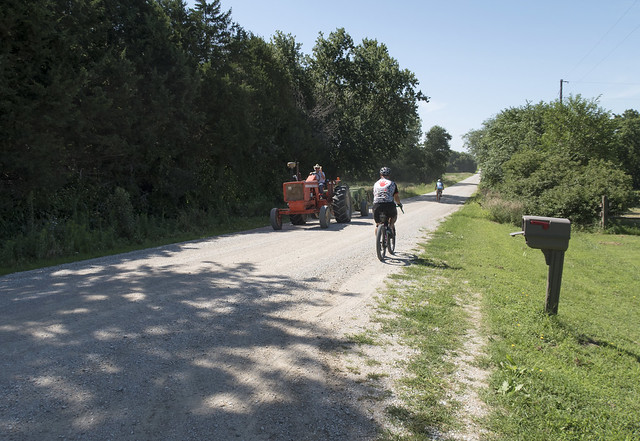 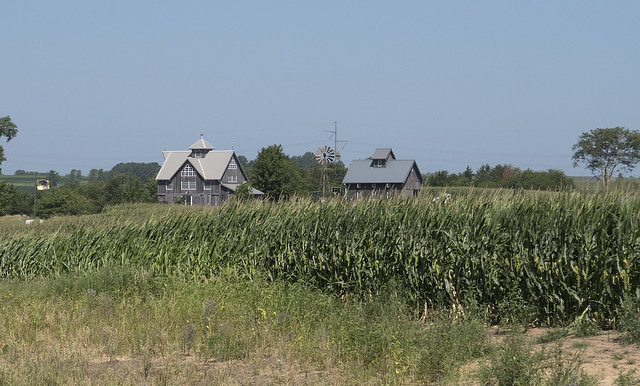 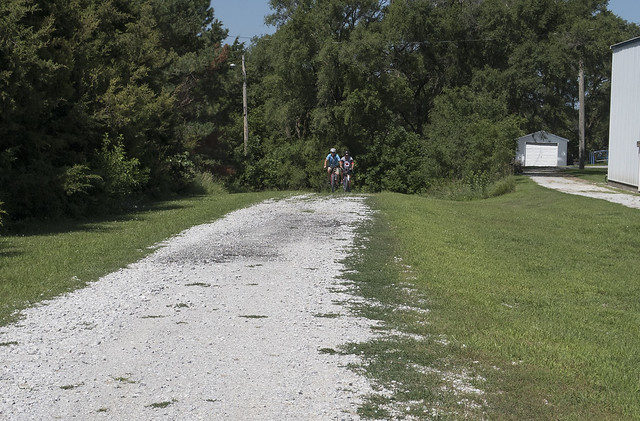 With fewer cats to herd on the ride, we made it out to Palmyra expiditiously. 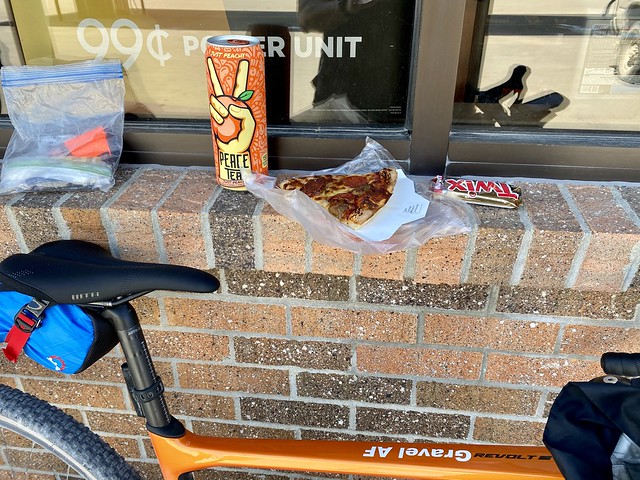 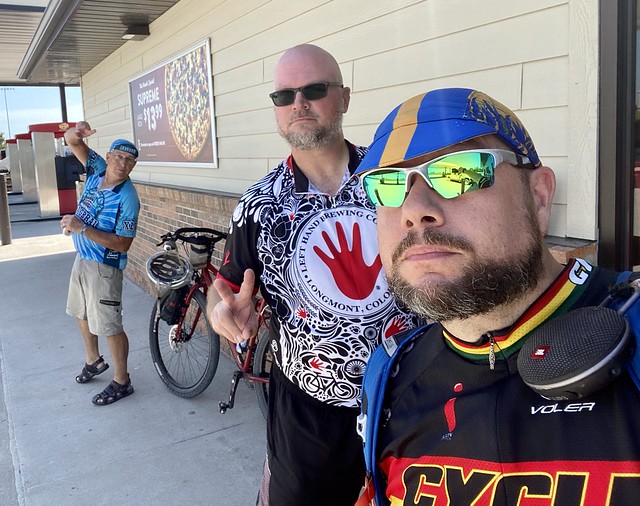 It was noticeable the difference in temperature between being in the sun and in the shade, so we hid out under the eaves and had a slice and something to drink before continuing on down the road. 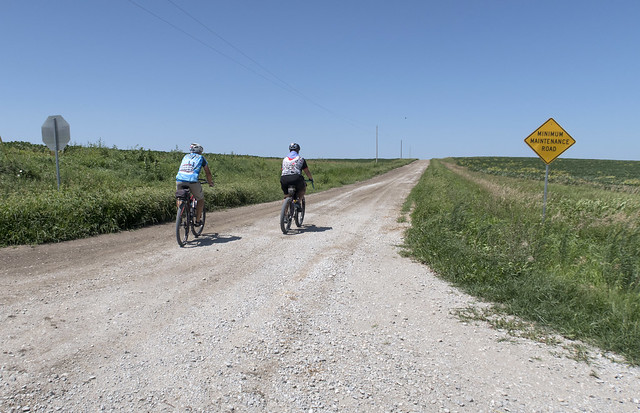 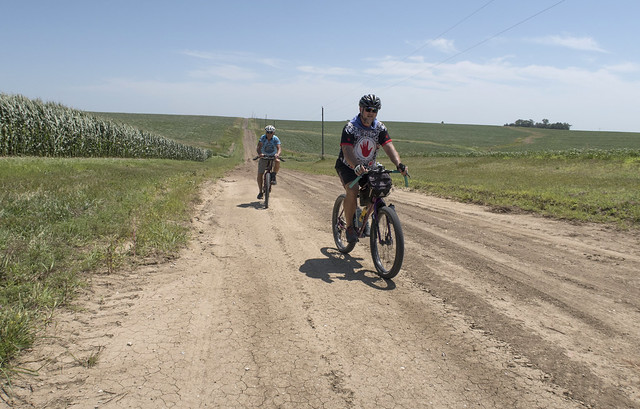 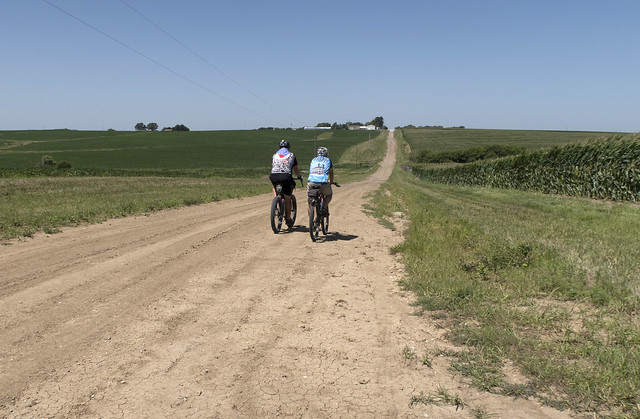 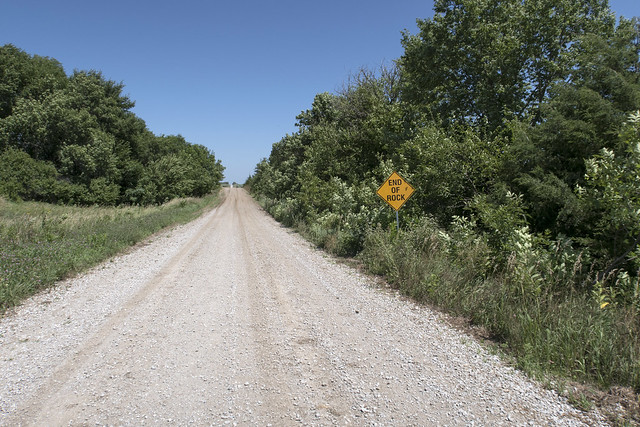 The back half of the route was overflowing with minimum maintenance roads, always a good time when you can find some smooth dirt and Saturday was no exception. 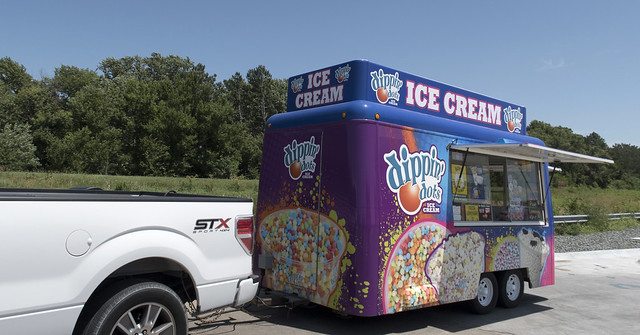 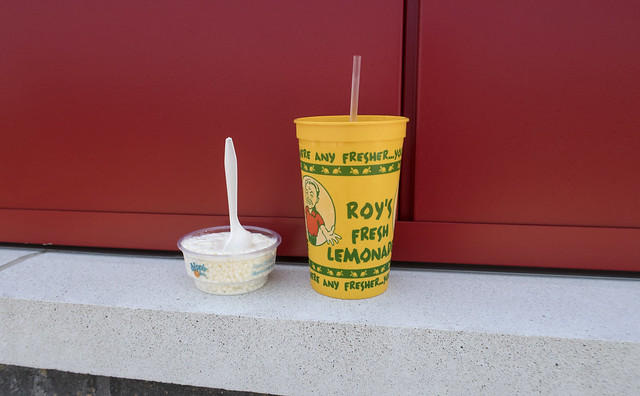 Back in Lincoln, Pat said his goodbye at 84th and rode off into the sunset, which was really too bad because as we were riding back to Cycle Works, Dave spotted a Dippn Dots truck. Of course we had to stop, never has frozen cream and squeezed lemons tasted to good. Really helped to cool the core temps down. Now I am sure in his telling of it, Pat will claim we ditched him before the ice cream stop but that is not how events went down. The ride isn't over until we are back at the shop, you leave early and you miss out on shady, roadside food trucks.

Really trying to get these blogs out more regularly and on time, they used to get published on Sunday but well, this year Sunday is a riding day most weeks. That means the blogs wait and depending on how spent I am after a weekend of biking and sun, sometimes they get slid a little further down the week. That's not a bad thing though, more riding is more smiling and I'm already set to eclipse last years total for the year with several months left yet this year. Not a bad problem to have.