In The Cold December Rain 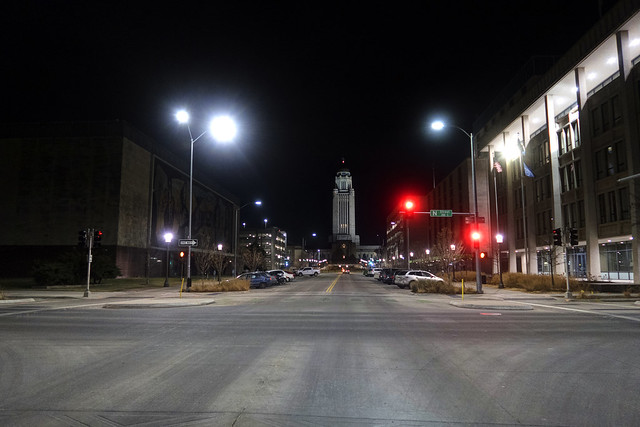 To say it's been a crazy December for weather would be an understatement, 60 degrees one week, snow the next, rain the following and then back to the 50s. With rain looming in the forecast for Friday night late and all day Saturday, I decided to head to Lincoln on Friday afternoon to avoid the potential for freezing rain overnight. 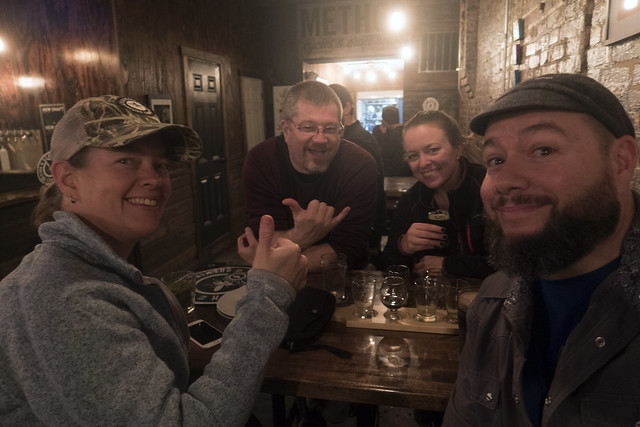 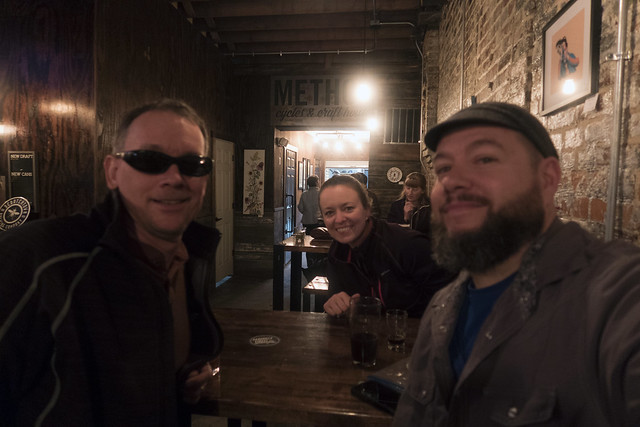 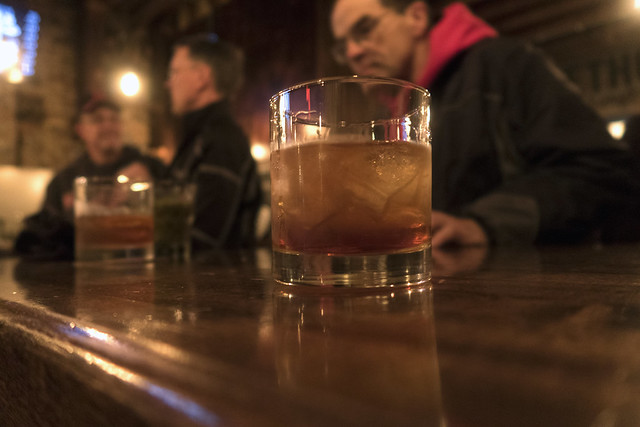 The early arrival was actually a good thing because it also meant I could meet Larry for his little get together at Method to celebrate breaking the 10,000 mile mark for 2019. Friday night was mostly dry with just a little nip in the air, we did get caught in a little rain on the way home or more to the point we looked at the radar and decided it was time to head home and just mistimed it by about 15 minutes. 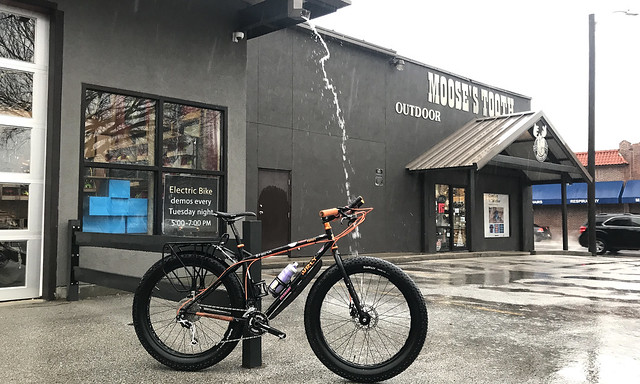 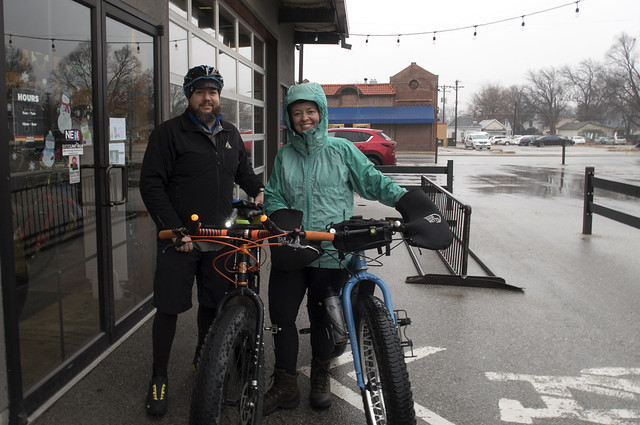 Saturday morning we weren't so lucky, it rained pretty much all night Friday after about 10 pm and it was still raining when I got to Cycle Works. Rider numbers reflected the cold, wet, miserable morning but I was determined to get in some sort of ride so we decided to ride over to Cultiva at East Campus for some coffee and breakfast. 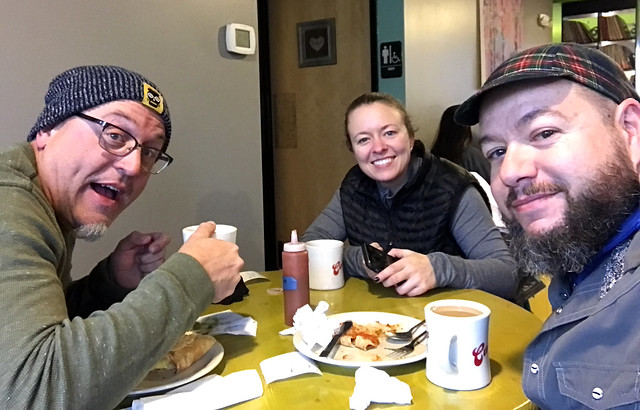 Doug drove over and snagged a table and managed to stay dry in his automobile, Sarah and I were not so lucky but we did manage to find a bit of a reprieve in the heavier rain on the way over and the way back so we didn't get as wet as we could have. Despite being the shortest and wettest SMNDFBR on record, it was still good to get out for a short ride and breakfast with friends is always a good time. Next Saturday looks to be much drier and a little warmer, hopefully that holds and we can get in more than the 2.2 miles we had today. 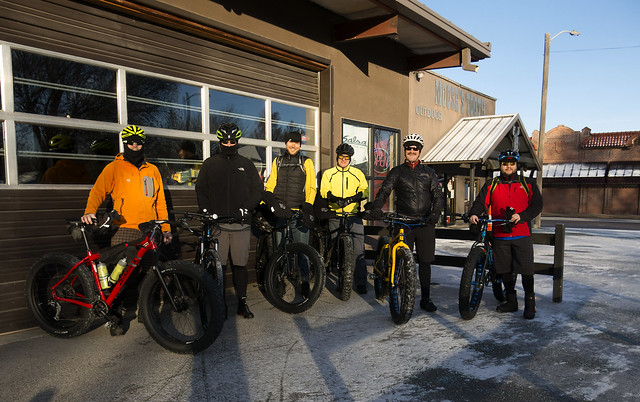 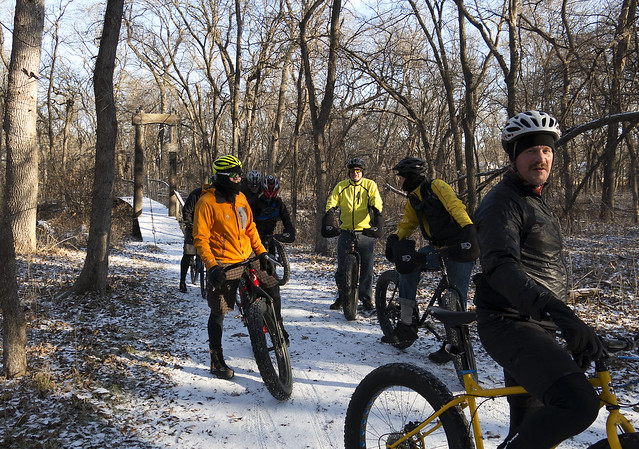 Well shoot, in my excitement to get the blog out I forgot to mention why it was important to have a ride on Saturday, even if it was only two riders and a driver. Saturday was 5 years and 1 day since the inception of the Saturday Morning No Drop Fat Bike Ride! It's hard to believe that it's been that long but on a cold December 27th morning in 2014, 6 of us took off from Cycle Works for the first official SMNDFBR.