Warm, Windy and a bit of Wilderness

Any Saturday where the temps are in the 60s by 8 am is a good day to go riding and that's what I did. 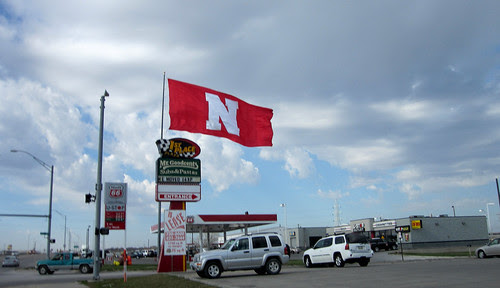 While the temperature might have been ideal the wind was far from it, that's a huge flag standing straight out... 20+ mph winds. 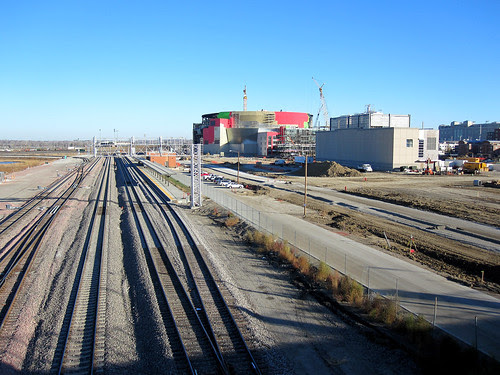 The Arena is coming along nicely, won't be long before the face of the Haymarket is changed forever and finding a parking spot is slightly more impossible than it is now. 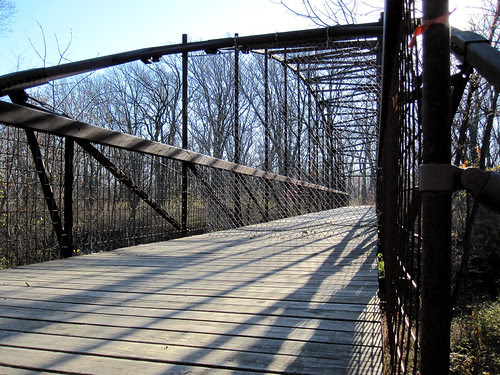 Slipped into the park for a little dirt while it's still dirt and not mud or frozen mud. Stopped by the ole closed bridge, still looks in good shape to me but it's be slated to be removed and replaced sometime in 2014. Sure to miss riding  through that section on a regular basis. 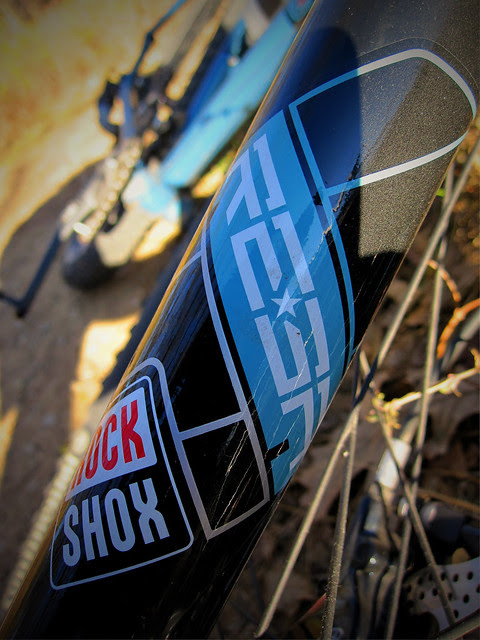 I've been known to listen to a country song before but never did care for Ms. Reba. This little honey might not have a grammy, might not be a member of the Grand Ole Opry or the Country Music Hall of Fame but she sure does sing real pretty in her own right. 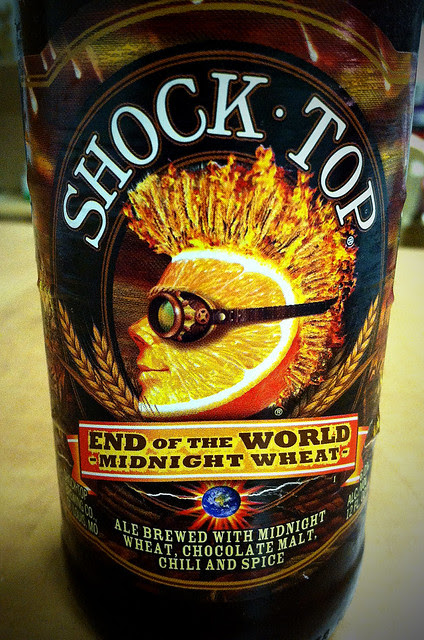 This really has nothing to do with Wilderness Park and only loosely with biking but it's pretty darn good and it's only around for a short time. I recommend picking some up if you like dark beer, before it goes away or the label becomes reality.