We had a train, truth be told she wasn't much to look at from a historical stand point, the colors were wrong, the marking inaccurate... hell it never even moved... but it was our train and she stood her ground for the last two plus decades. Despite all of this or perhaps because of it she became much more than a hulk of rusting steel, she was a play ground for children, a backdrop for amateur and professional photographers alike, a seat for romantic couples to sit, eat their ice cream fresh from Ivana Cone and talk of the past, the present and the possibilities of the future. Ages of people came, saw and spent some time with her before moving on and taking the memory with them. 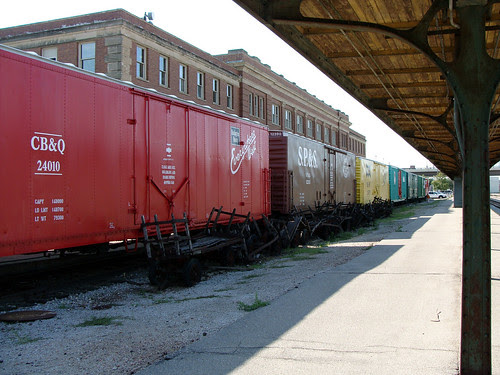 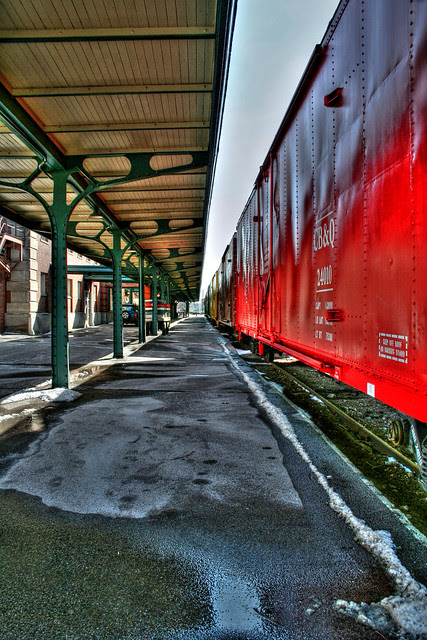 Then a community decided a shiny new arena is what it needed... and out with the old and in with the new became the motto for the day. Gone is the hulking, rusting metal, gone is the backdrop, gone is the colorfully inaccurate train and with it generations worth of memories. Unceremoniously carried away to the scrap heap, sold by the pound for the current market value of the steel alone because memories hold no value in the world of commerce where priceless doesn't exist. 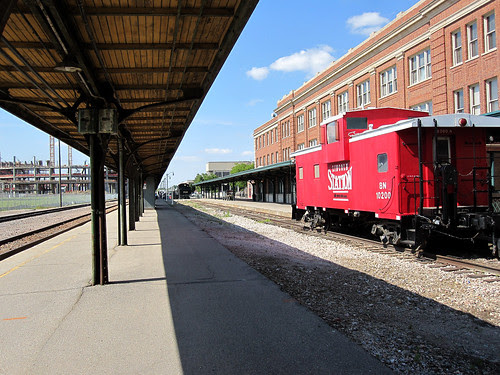 I suppose progress is inevitable, time marches on... here today, gone tomorrow. Get 'em while there hot!