Been missing in action as far as posting any blogs go but that's only because I've been outside in the great weather we've been having getting in some riding.

Been spending a lot of time in The Park (Wilderness Park) lately, trails are in premiere condition which makes them hard to resist. 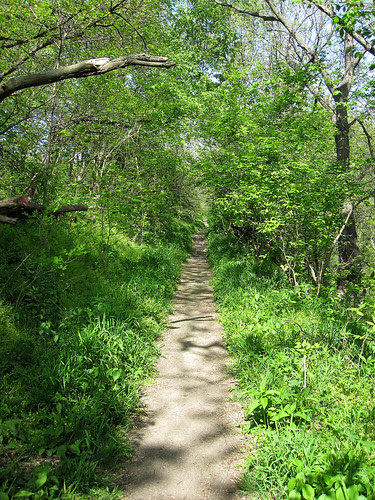 In addition to my usual solo riding I've been partaking in the Wednesday night group rides hosted by Cycle Works. It's great to get out and ride with a group of people who share a common interest and having someone to ride with isn't bad either, these guys are fast also which means I get to push myself much more than I would riding alone. 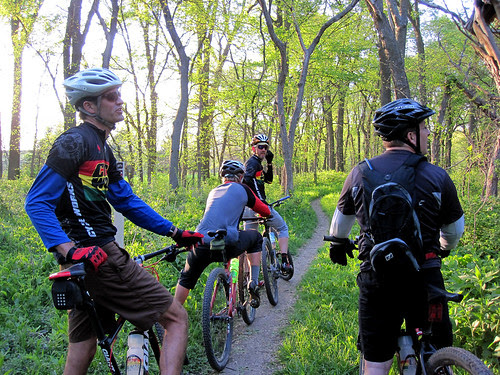 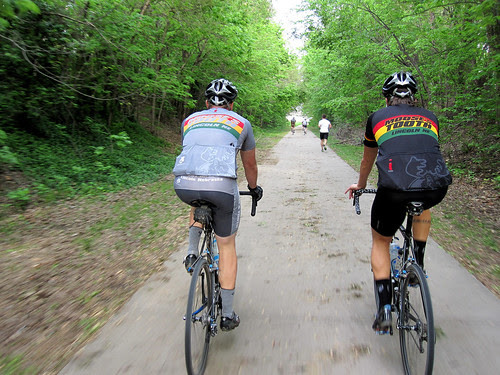 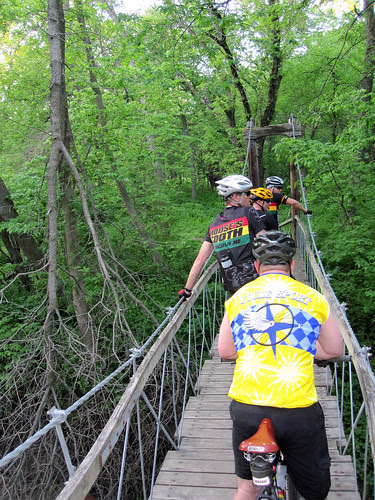 In addition to the group rides I managed to get up to Tranquility Park  in Omaha for some riding as well, I have't ridden there in years... lots has changed. 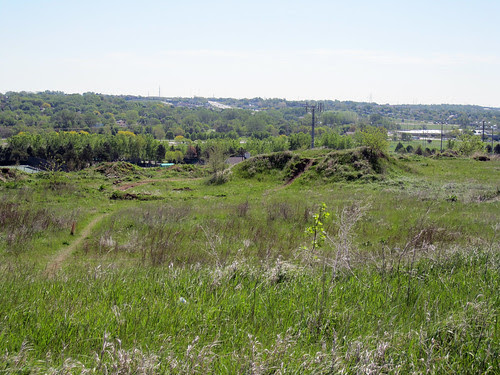 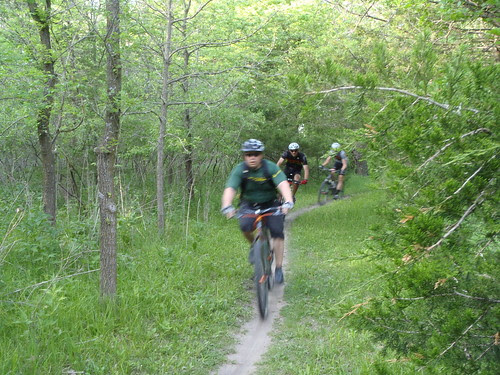 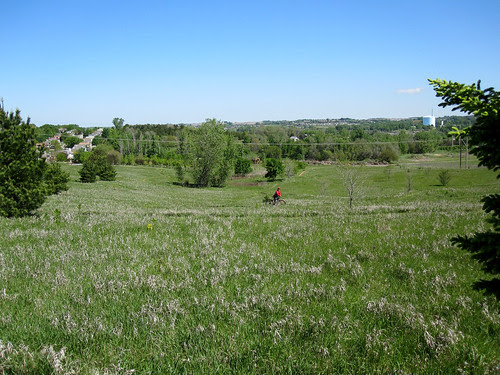 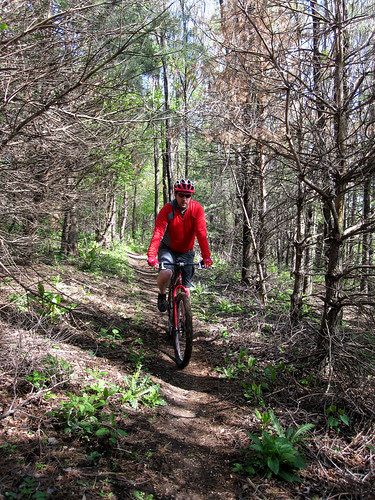 Of course even managed some solo paved ride with the trusty Monocog as well, best bike purchase ever! So far... 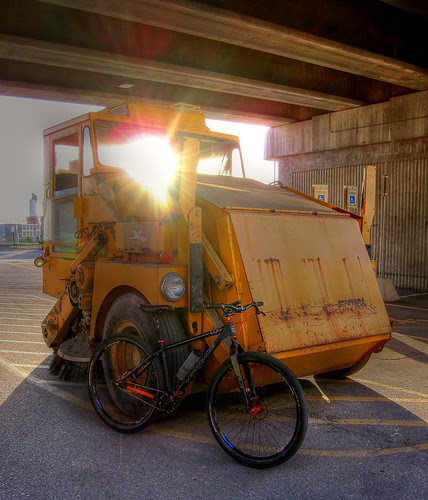 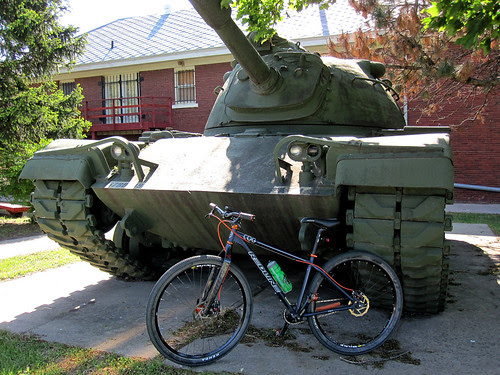 As you can see it's been a busy spring, I'd like to apologize to my one reader and promise to try to post more often. The trip to NY state is coming up soon so there will be new places and new faces if nothing else.
Posted by Rydn9ers at 1:36 PM