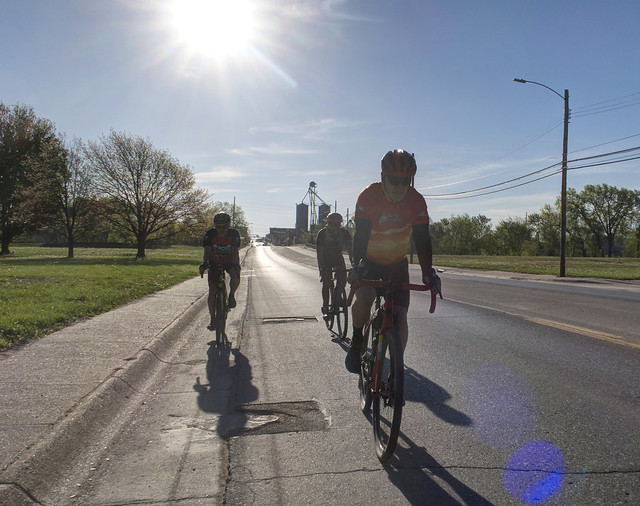 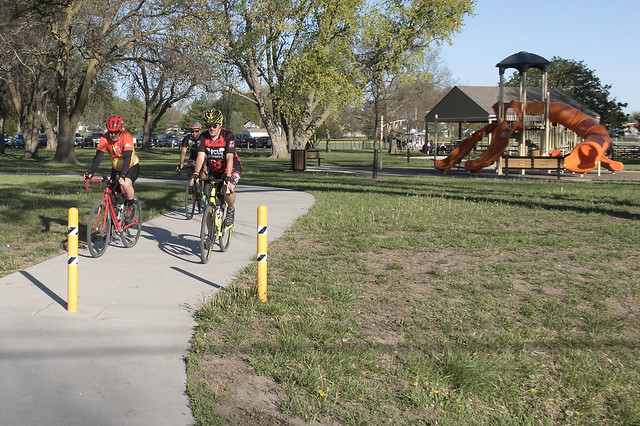 Remember when you were a kid and you had that one uncle, grandfather, great grandfather or father that liked to tell you tales about how much more difficult everything was in their day? How they had to walk to school, 10 miles each way, in 25ft of snow, with one leg in a cast? Well someday when I tell the tale of how we decided to ride 100 miles of Beatrice area gravel in 25-30 mph winds, I am going to sound just like that. 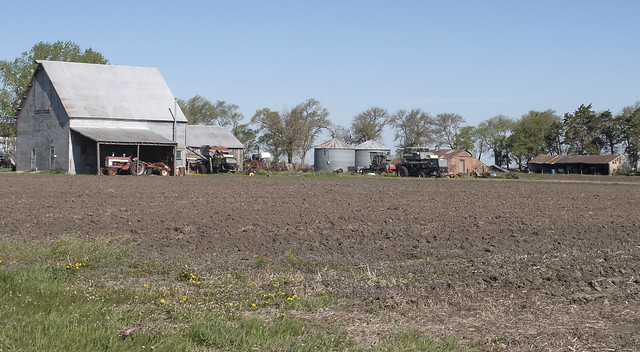 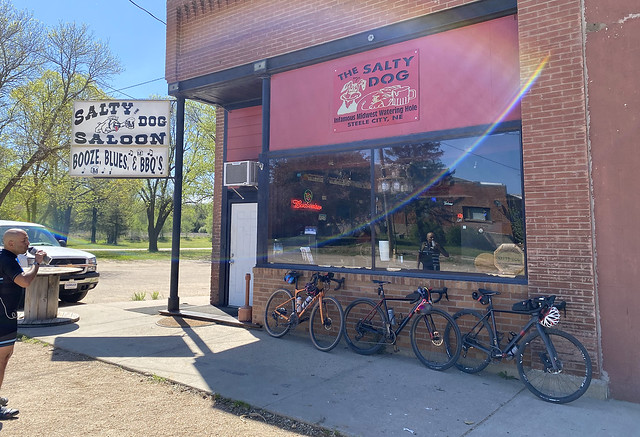 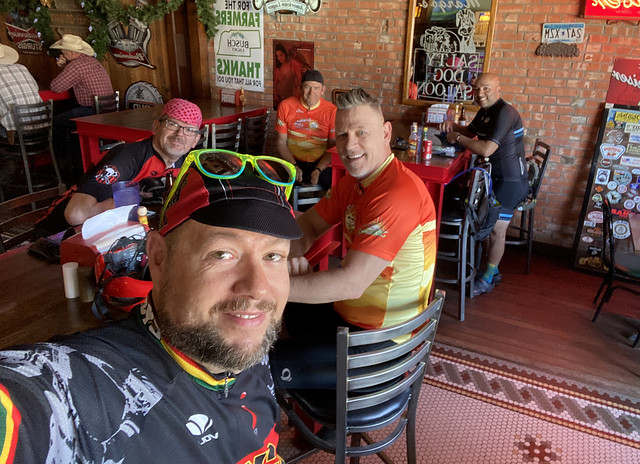 Winds were out of the south with a little bit of west to them as well, unfortunately the first part of the course was mostly into that wind. That didn't deter the group and they lit out at what I thought was a pretty brisk pace all things considered. I'm not usually one to just jump on the gas at the beginning and prefer to let the legs warm up and try to increase the pace once the miles left start to get closer or eclipse the miles rode. I spent a decent amount of time at the back trying to get into that groove early on trying not to burn out the legs. We made it to Steele City in about 2 and a half hours for a well earned lunch stop. This was also the point at which we mostly stopped heading straight into the wind and started our east/west section, not much easier trying to keep the bike upright in those crosswinds.

The wind turbines were earning their keep on Saturday. 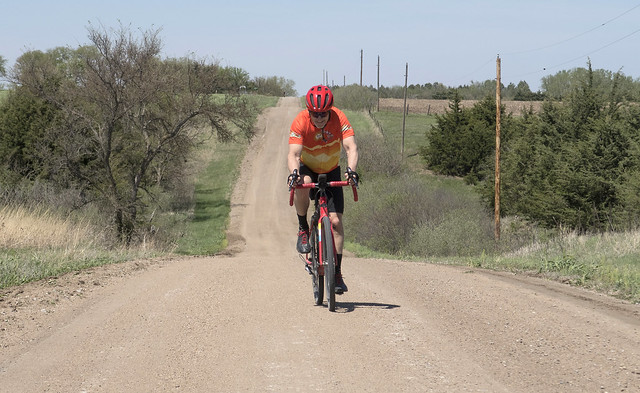 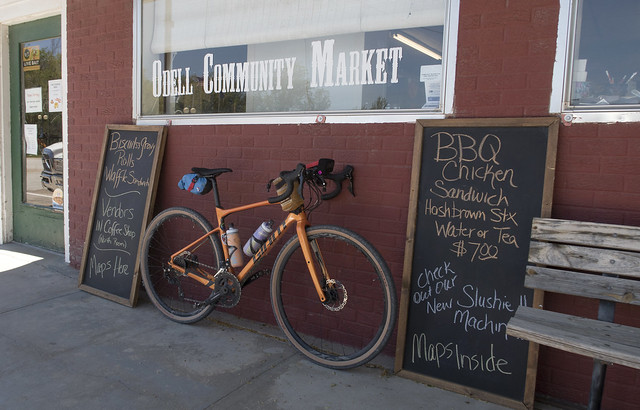 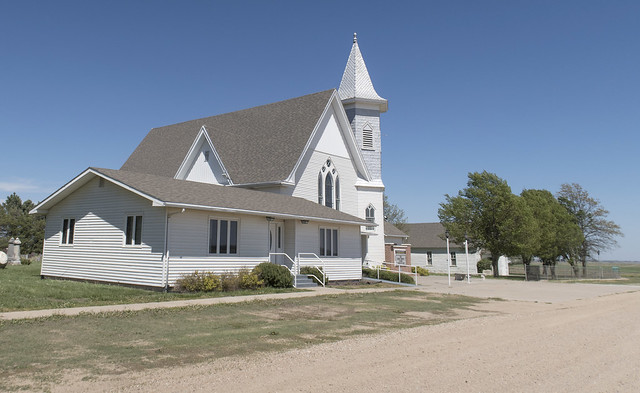 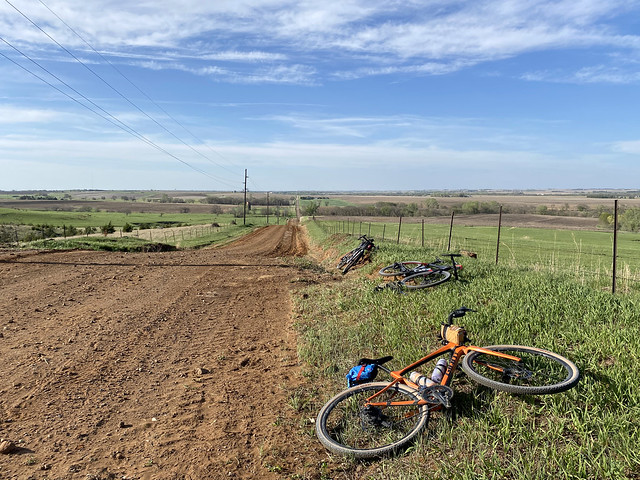 Not many pictures on this one as we had initially meant to get it done fairly quickly. While I think we still managed a decent pace a lot of matches were already burnt by the time we rounded the corner and had the benefit of the wind, mostly, so the push home wasn't as quick as I'd hoped. These things happen though and it was still a pretty decent day other than the wind, could have been worse for sure. Video has a bit more of the story and the scenery, check it out if you want.