Reports Of My Death Are Mostly Exaggerated 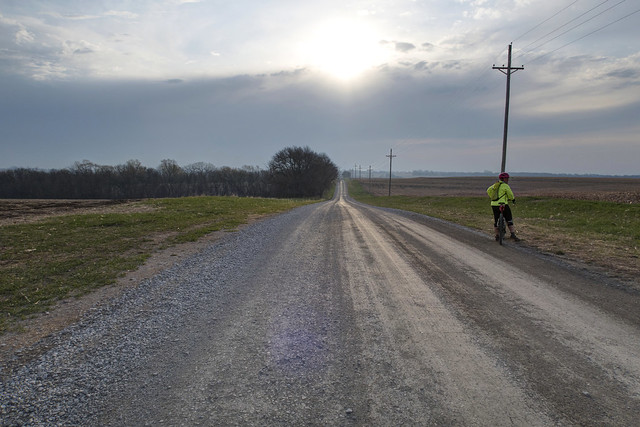 Yes, I am, in fact, still alive and kicking. It's been a solid month since I've posted anything on here and hopefully we will get back to regularly scheduled programming here on the blog; if not in life. To say that times are strange would be an understatement, things are unprecedentedly off the fargin rails right now but we still here and most of us are doing alright, so that's a good thing. 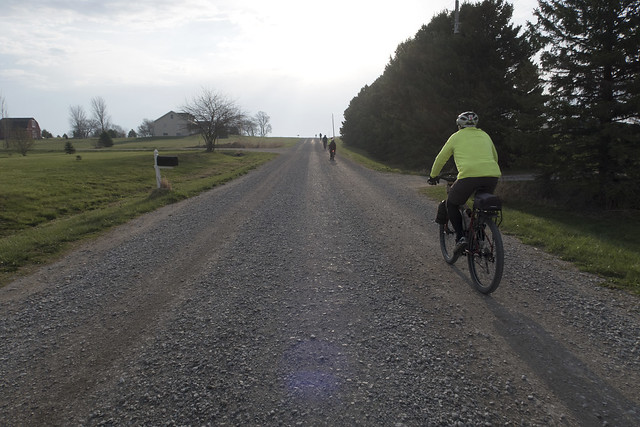 Saturday I did manage to get out for a little gravel, rode the first loop of the now cancelled 2020 Legion Post 197 Gravel Mission. Seems like most things are cancelled this year, hope nobody's NY resolutions involved getting out more this year because most activities outside of the house have taken a little hiatus. 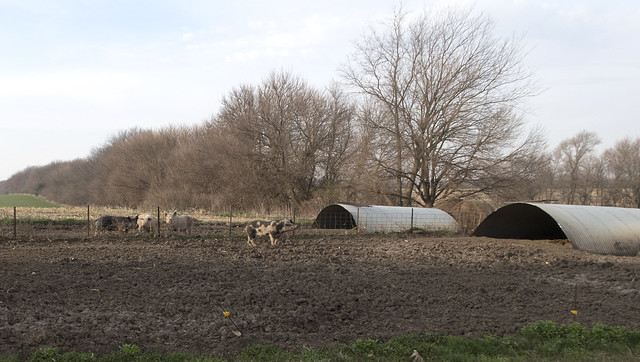 Pigs don't care much about social distancing but the few people who joined in did and we kept at least the recommended 6 feet of separation, often 10 times that distance. 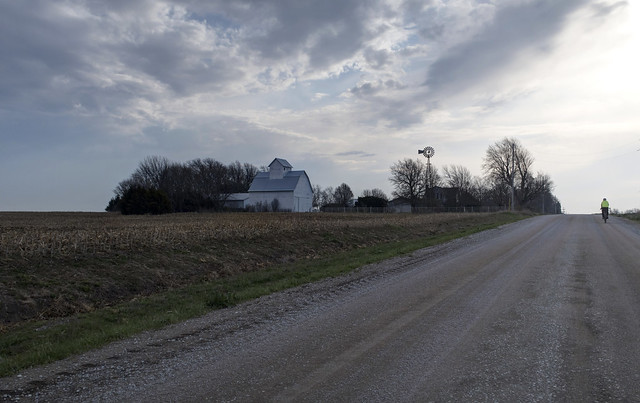 Morning stared off with a rain shower while in route to the start, not exactly the beginning I was hoping for but it passed quickly and the gravel was relatively dry all things considered. A bit of a nip in the air but nothing a light wind jacket couldn't defeat. 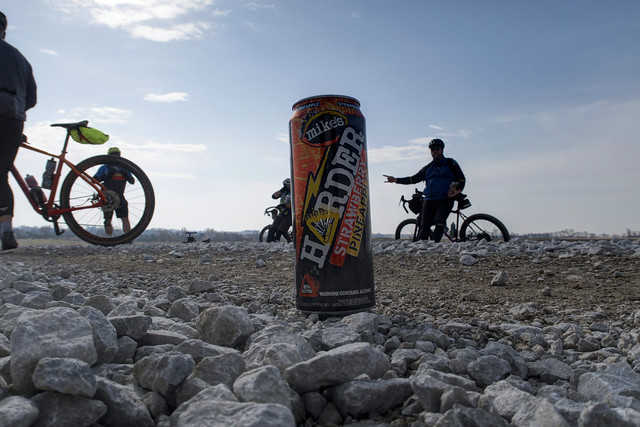 In times of pandemics, ditch stops have been relegated to no share, BYOB soirees. FWIW, I do not recommend this particular beverage unless you have a fondness for those medicine tasting energy drinks. The combo of strawberries and pineapple sounded good in theory but reality failed to live up to the hype. 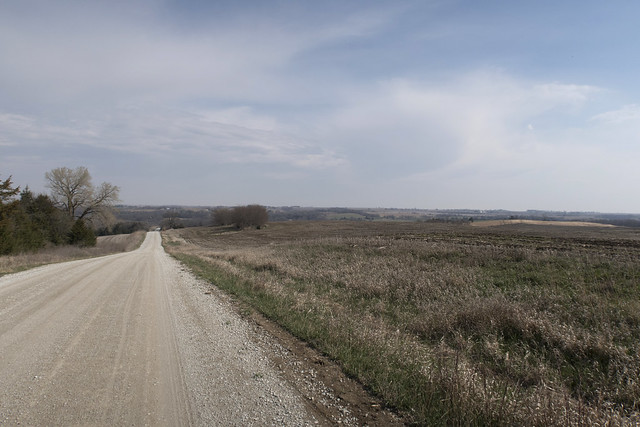 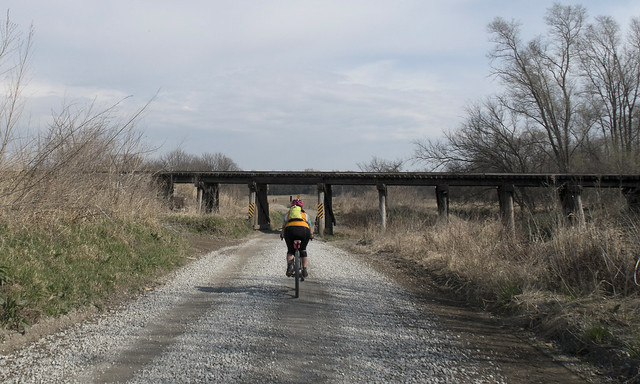 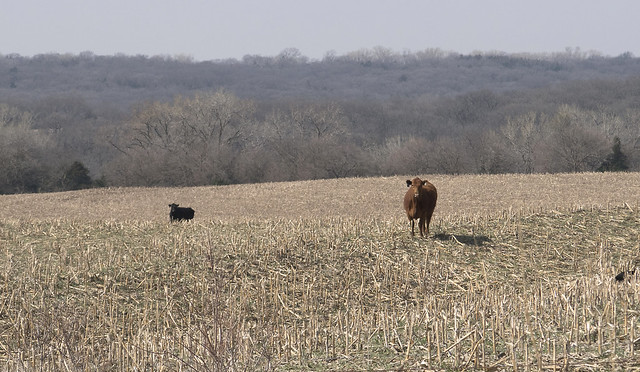 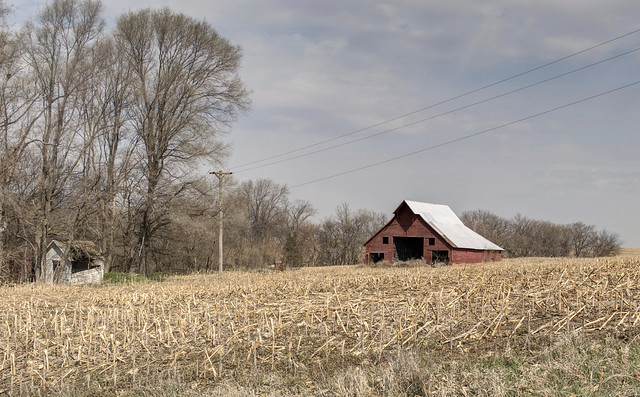 It's a shame that the event isn't happening this year as it was supposed to because the course is beautiful. They have however released both of the loop into the wild, if you want to ride it you can find links to those loops HERE. 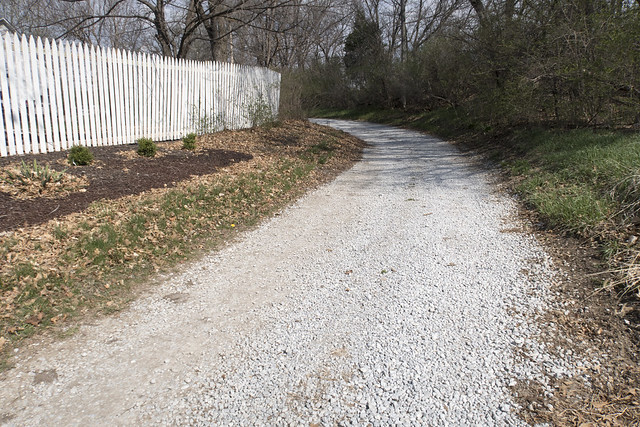 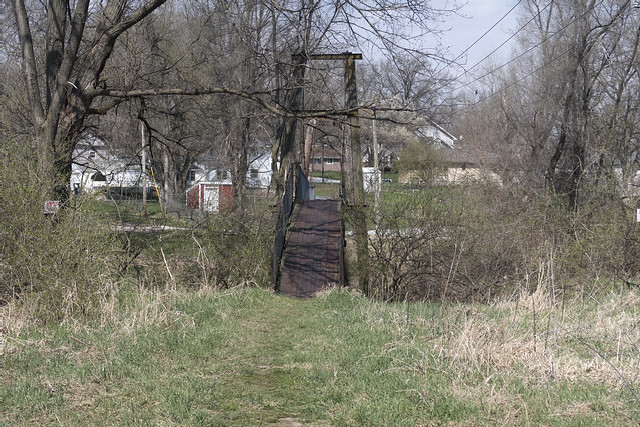 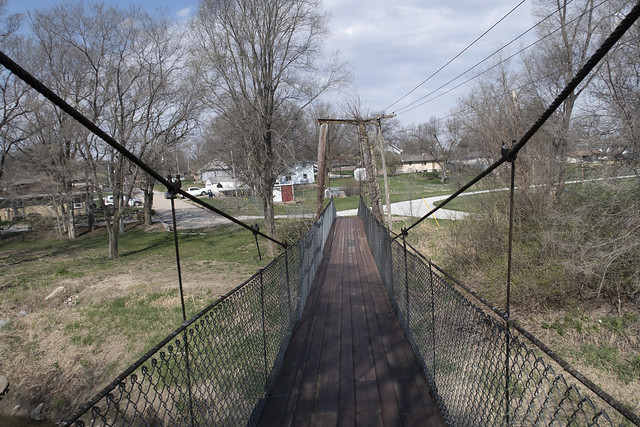 While not on the official route this year, I decided to make a slight detour and traverse "tetanus bridge" before returning to the route as laid out. It's a bit of a sketch endeavor so I'm not sure how much longer the thing will remain standing but it's worth a cheek puckering ride over it if you find yourself in Weeping Water. 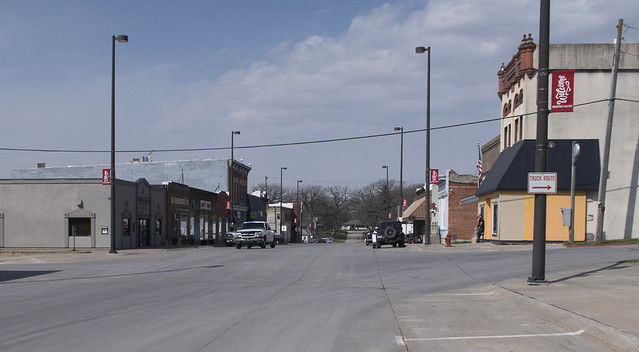 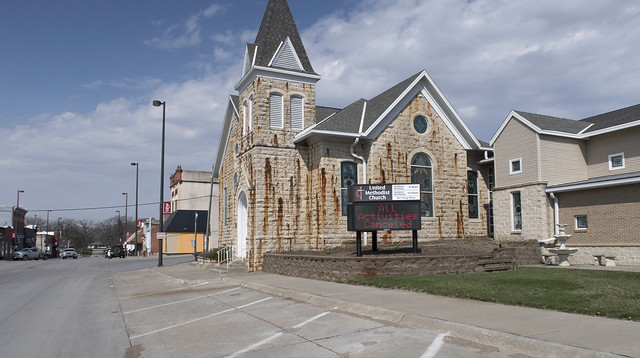 Downtown Weeping Water is a bit of a throw back to towns of yore and it's one of the things I treasure about doing these rides through rural Nebraska. Much of the stone for the buildings in the town have a lot of iron deposits in them, I kind of dig the weeping iron look and it's kind of fitting for a town that goes by Weeping Water. 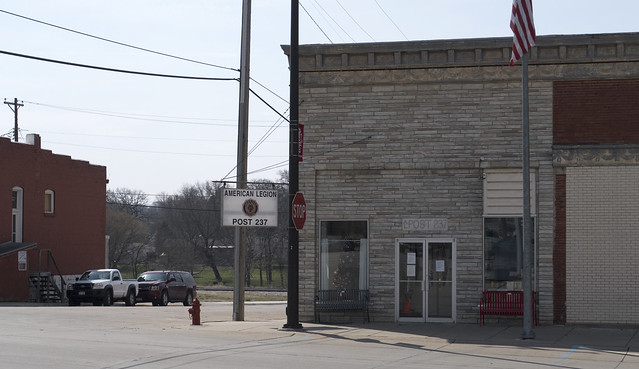 Look, an American Legion Post... but not the one we are supporting here folks. 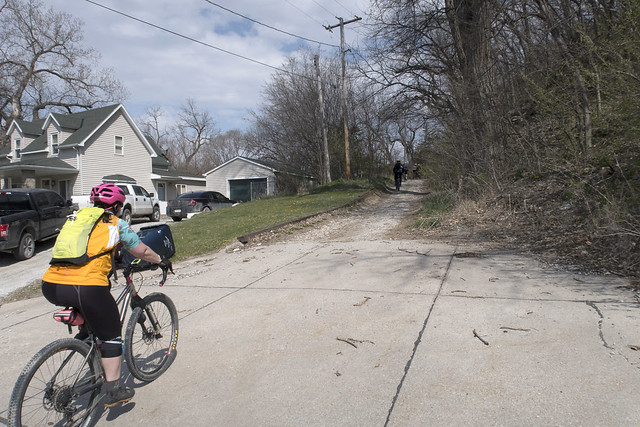 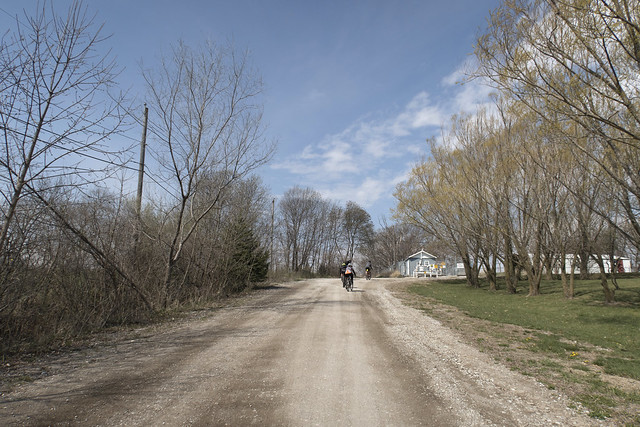 Weeping Water is a fun and crazy little town with all these weird, narrow roads and big hills. If you've got an afternoon to kill it would be a good spot to ride around and just explore what is there. 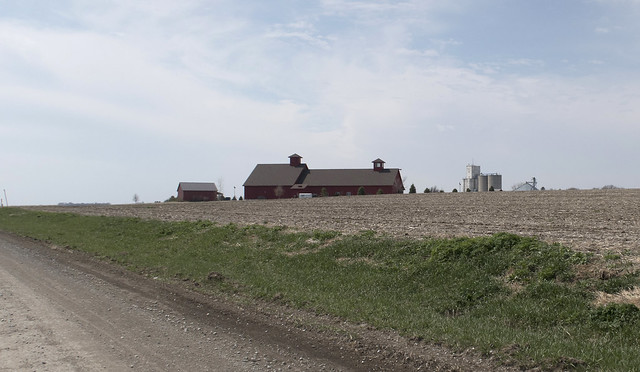 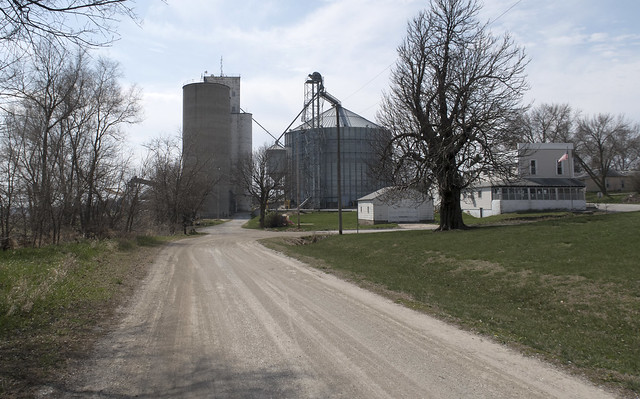 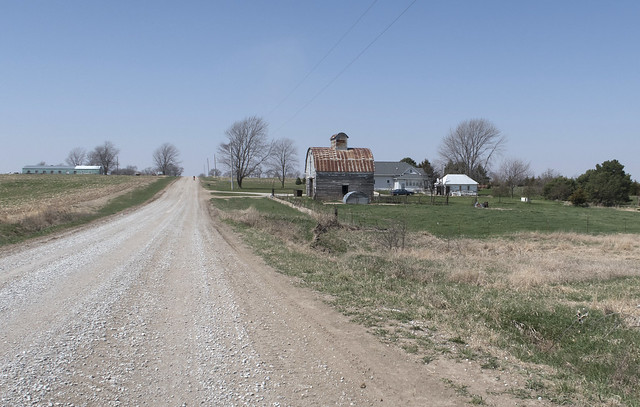 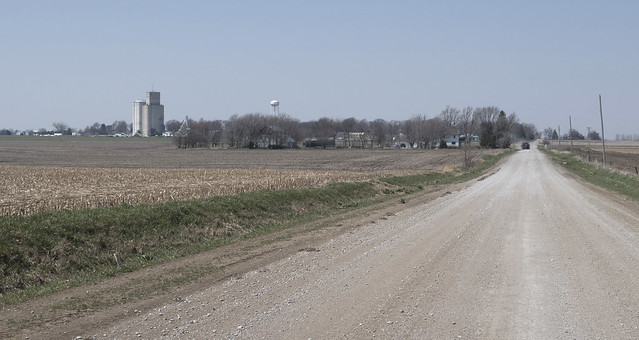 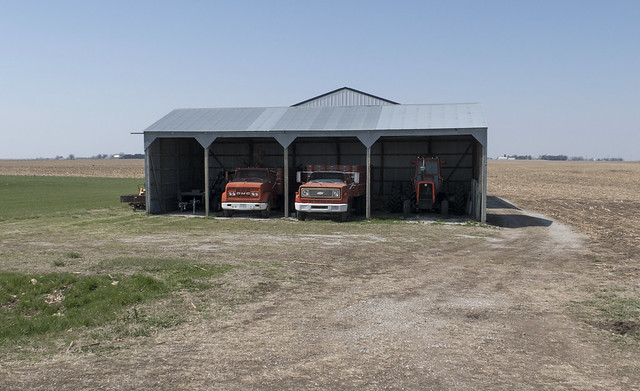 Caught a bit of a tail wind, warm temps and clear skies on the way back and made quick work of the return trip. 77 degrees in April is somewhat of a rare treat lately, so it was great to be able to get out and enjoy it. What wasn't great was the lack of sunscreen I applied before the ride, a little red I am today. 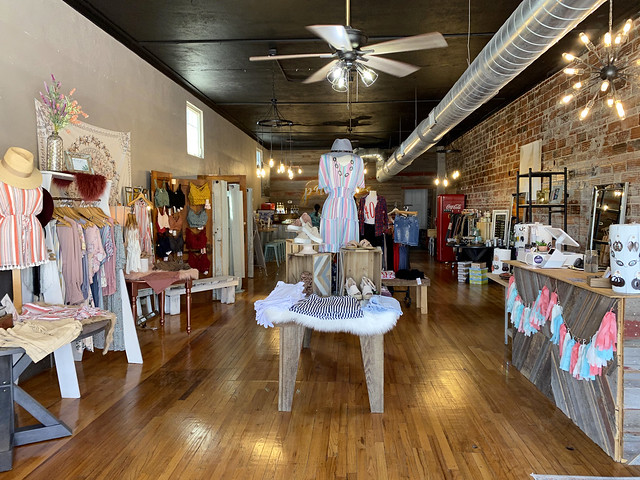 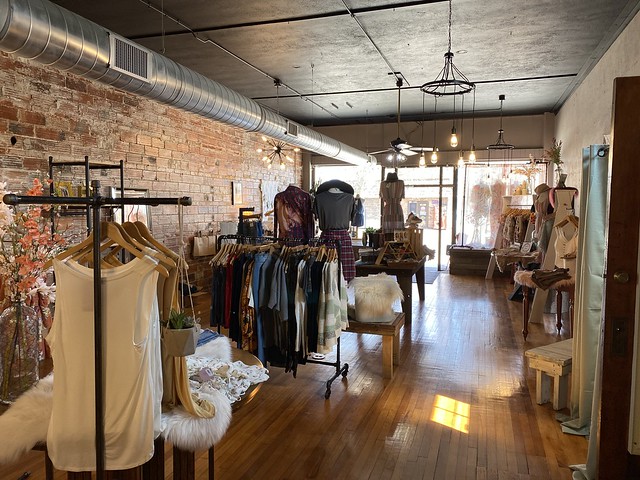 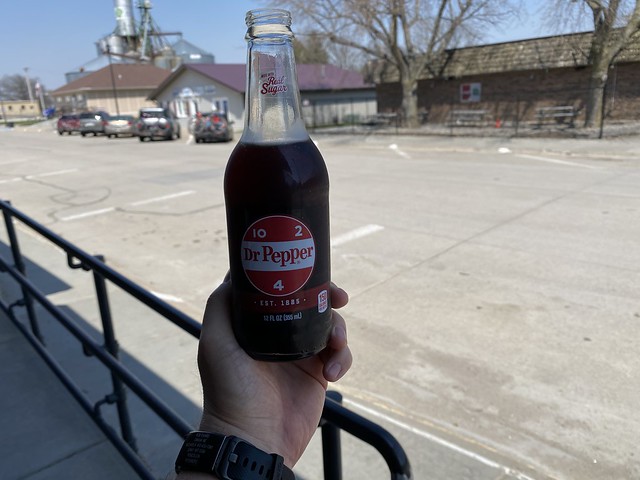 Back in Eagle is this ultra cute little boutique that just happens to sell all sort of women's clothing but they also sell ice cream, lemonade and ice cold Dr. Peppers, which hit the spot after nearly 60 miles of dusty gravel. What's the name of the boutique? Well, Patina Joe of course, look them up HERE and stop by when you're in town.

Even though the event was cancelled, they are still looking for donations to send kids to Girls and Boys State tournaments. You can send whatever you can afford to: Legion Post 197 Gravel Mission 903 F st.  Eagle NE 68347

Not sure what tomorrow or the tomorrow after that will bring but we will roll with it because what other choice do we have. I'll try to get back to more regular posts and remember to get out and get some gravel if you can but above all stay safe folks, it's all going to be alright.
Posted by Rydn9ers at 11:19 PM