Be Quiet, Pedal Slow, Nothing Is Going To Be OK 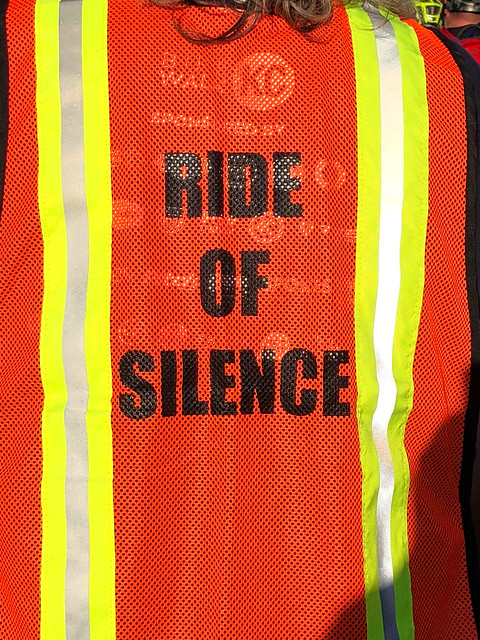 The very first Ride of Silence was held in Texas in 2003 and was meant to be a one time ride to remember Larry Schwartz, who was killed earlier that month by the mirror of a bus. But cyclists didn't stop being senselessly murdered and automobile drivers didn't stop getting off virtually scott free, so the rides continue. 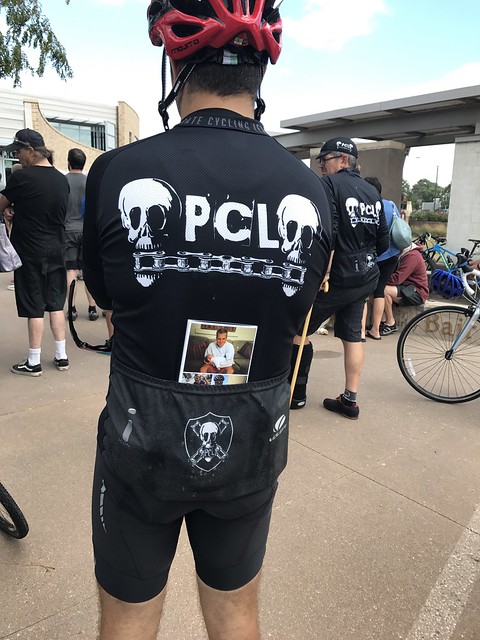 I rode my first ROS in 2010 and it was a pretty moving experience but it means just a little bit more this year, I didn't know a single person killed or injured by a motor vehicle in 2010 but this year I can't say the same thing. The world is a little different this year and the ride a little more meaningful. 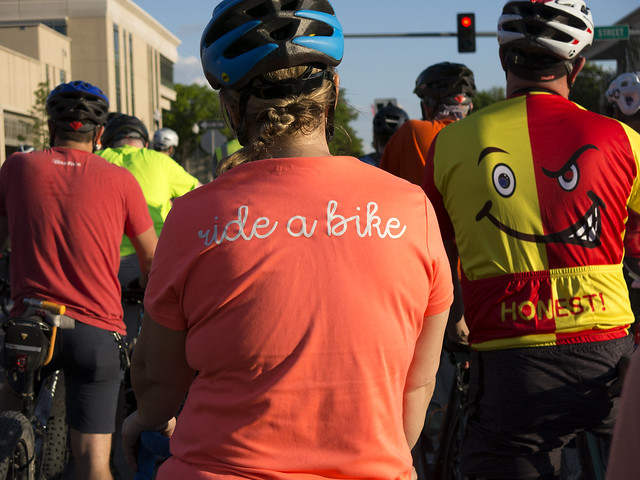 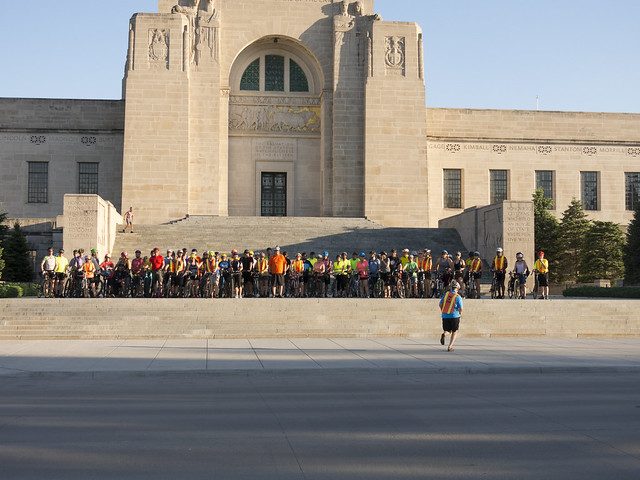 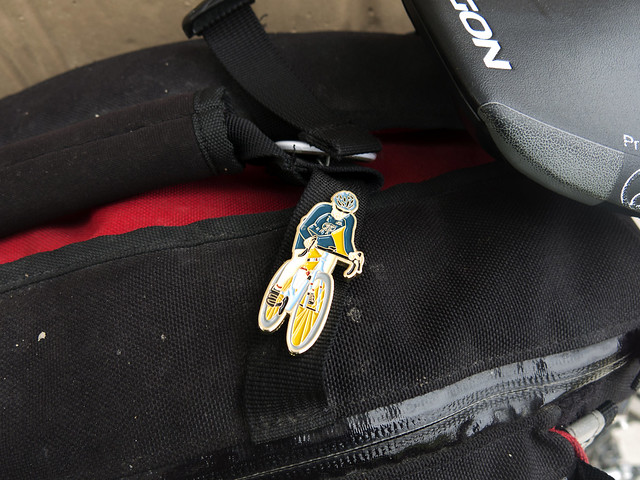 It's been 8 months since Randy was senselessly murdered for nothing more than riding his bicycle on a statistically safe rural road. That is until another statistic (drunk driving) decided to selfishly get behind the wheel and create a third statistic (cyclist killed by motor vehicles). When it all boils down to the meat of it, we are all just numbers in a column on someone's spreadsheet somewhere. 8 months and the dude that murdered Randy still hasn't gone to court, 8 months and the guy that murdered Randy still lives his life like nothing happened on that September day and somehow that's fair. Somehow that is justice in progress, somehow that is not complete and utter bull shit, somehow that is not a system flawed that has put the motor vehicle driver above all other types of humans on the planet. Top of the food chain, king of the heap, billions of dollars spent on an unsustainable form of transportation; the single occupant vehicle. By and large society doesn't value the lives of cyclists or pedestrians if it means spending money on infrastructure or inconveniencing the motor vehicle public in any way, shape or form, your life is worth less than 5 minutes of potential delay in their normal routine... let that sink in for a minute. That's not an opinion but more a fact, we are a society ruled by a majority vote, if the majority of voters wanted safer roads, inclusive infrastructure and less cyclist and pedestrian deaths we would have it but they don't and so we don't have it. Most of the people you interact with each day might sympathize with you when a pedestrian or cyclist dies but thoughts and prayers don't change things and very few of them will vote for needed changes.

Email ThisBlogThis!Share to TwitterShare to FacebookShare to Pinterest
Labels: For Randy, Lincoln Nebraska, Ride of Silence