If you're not a fan of country music there is a song out there by Kenny Chesney called Don't Blink, if you can't stomach listening to the music you really should read the lyrics because it is such a truthful song... life does go by way to fast. 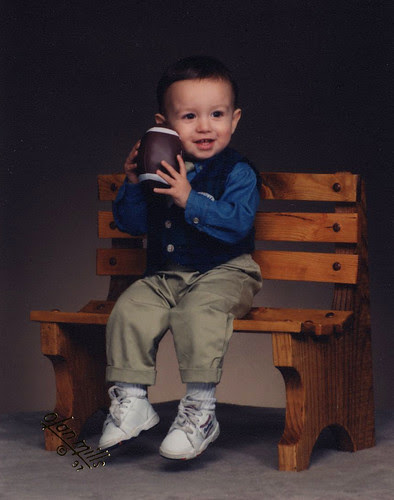 My kids grandmother is dying, not in the same sense that we are all dying but actually dying, dying the kind where you might have anywhere from a few months left to potentially taking your last breaths any minute. The Ex recently gave me a stack of pictures that her mother had taken from when the kids were really young, pictures I didn't have since I really didn't start taking lots of pictures until after the Ex and I parted ways. I guess for some reason it never dawned on me that I should be taking every opportunity to make sure I had plenty of memories of not only the kids lives but my life also, I suppose it was the first time in my life that there was a chance that there would be something important out there that I might miss if I wasn't careful. 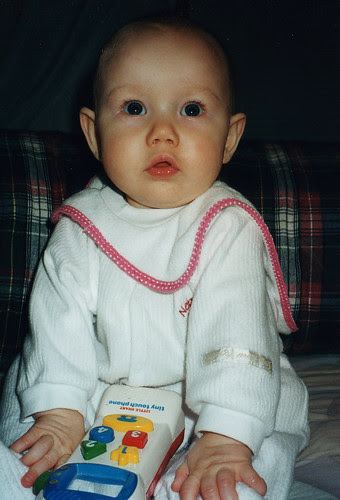 Scanning in those photos brought a flood of memories; memories and realization of just exactly how many years have passed between then and now... and inversely how it seemed like it hadn't been that long at all. It's weird how you don't even think about how fast time is passing by until one day you stop and look around and everything is different; everyone is older and a few people maybe are even gone. It seems funny that we all know that we only get one life yet how many times do we find ourselves wishing that it was tomorrow or next week or next month. Why are we in such a hurry to get to get older, grow up and move out on our own? There are numerous inspirational posters, placards, calendars and knick-knacks conveying a message that the only day we have is today, how we should live in the moment or how everyday is a gift but how many of us really live those sentiments? 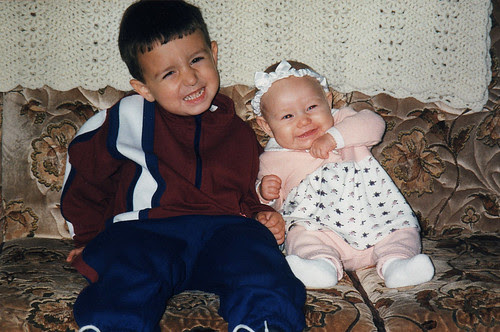 In the pictures my kids are still little, still innocent, they still believe in things that they will someday learn are only things of childhood that they can't bring them with them into adulthood. Here in the real world where the clock never stops ticking they only slightly resemble those faces of their youth in the pictures, one is in High School and the other in Middle School. Almost adults, almost ready to start their own lives... and through it all I can't help but think how much I have missed, how many birthday parties with their friends, how many "family" Christmases, all the growing up they have done that I only saw from the outside. As the non-custodial parent there is so much you miss out on, most of the little day to day things and all you are left with are weekend glimpses, a pile of photos and thoughts of what if... 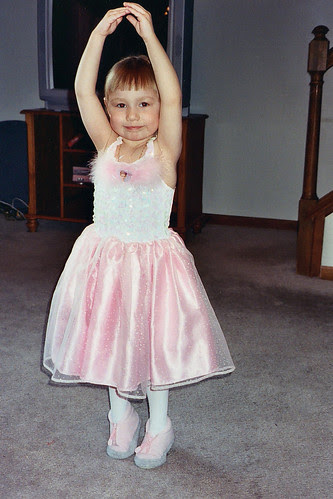 People often comment on how many random pictures of random things I take, how it is odd that I seem to always have a camera of one kind or another on me and maybe they are right but maybe they aren't and maybe I am not willing to take that chance. I would rather be at the end of life surrounded by memories of my life that I can pass on to my kids, grand kids or great grand kids than to be at the end of my time with a failing body and memory with nothing to show to anyone that I was here, that I lived and that I too was young... once. 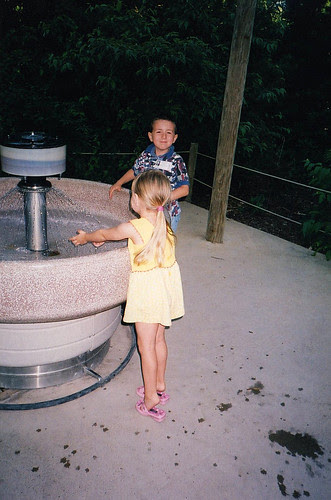 "Don't Blink
just like that you're six years old and you take a nap and you
Wake up and you're twenty-five and your high school sweetheart becomes your wife
Don't blink
just might miss your babies growin' like mine did
Turning into moms and dads; next thing you know your better half
of fifty years is there in bed> And you're praying God takes you instead
Trust me friend, one hundred years goes faster than you think
So don't Blink"
Posted by Rydn9ers at 11:02 PM