Mud on the Tires 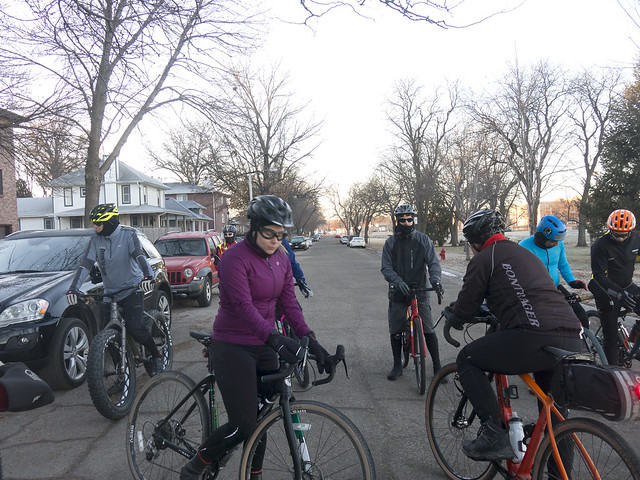 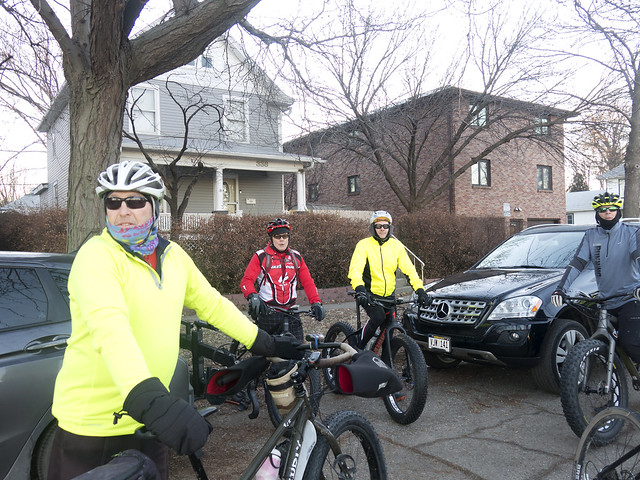 I know it's already Thursday, which is pretty late for posting about the usual Saturday ride, but it's been a hectic week around these parts so pounding away on the keyboard to a bit of a back seat. As far as Saturday went, due to the Holiday Lights Ride, there wasn't an official SMNDFBR but that was OK with me. There was a ride, I just wasn't the organizer of that ride and sometimes it's nice not to be "the guy" and have the freedom to just show up at the designated place and time. 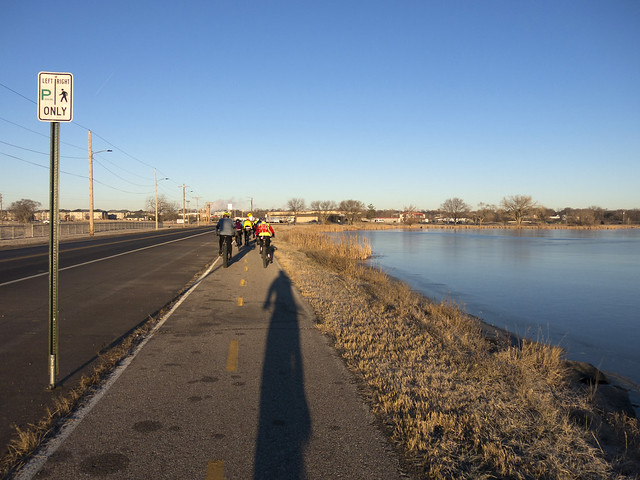 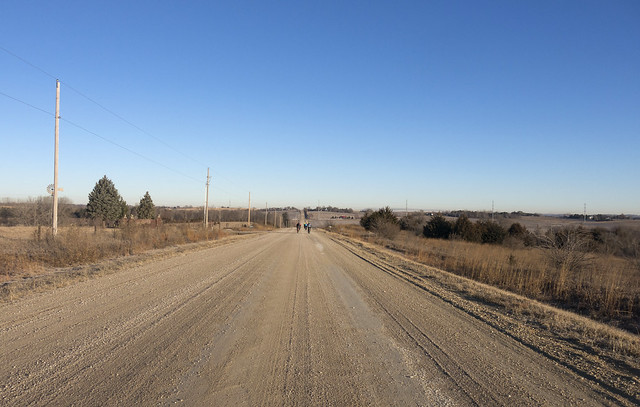 The plan was to head out north of town for some gravel that direction, I knew it was going to be a sprightly pace given the description of the ride and it didn't take me long to determine that I and Pugsley were going to have to find our own adventure that day. 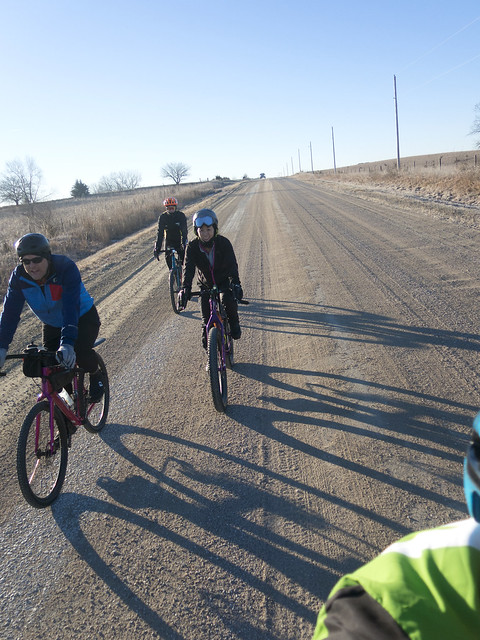 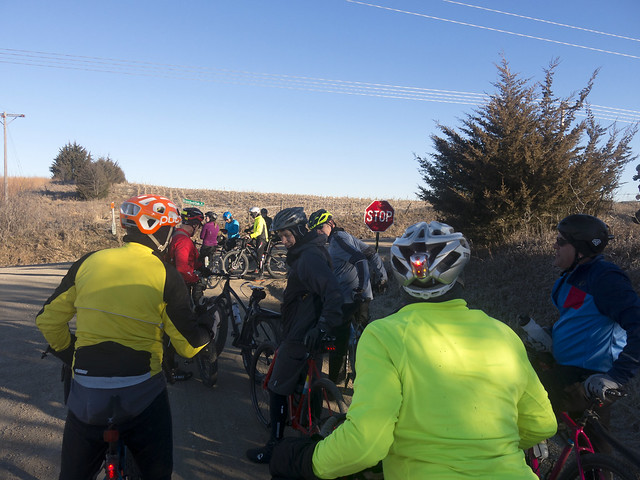 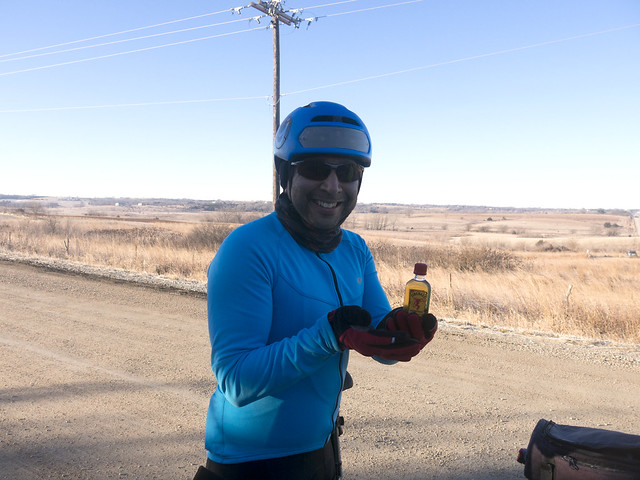 And so it was at the first regroup out on the gravel that I let the group know that I was going to split off and that they need not wait for me. Pugs and I were clipping along at 13.5mph average at that point and I suspect the rest of the group was doing at least another 2-3 mph on top of that. Pugsley doesn't excel at gravel sprints, it's not really his thing or mine. Surprisingly a few others decided that they would fall back as well and we decided to ride the same route but not quite as quick as the rest of the group but not before a little sip off the Fireball. 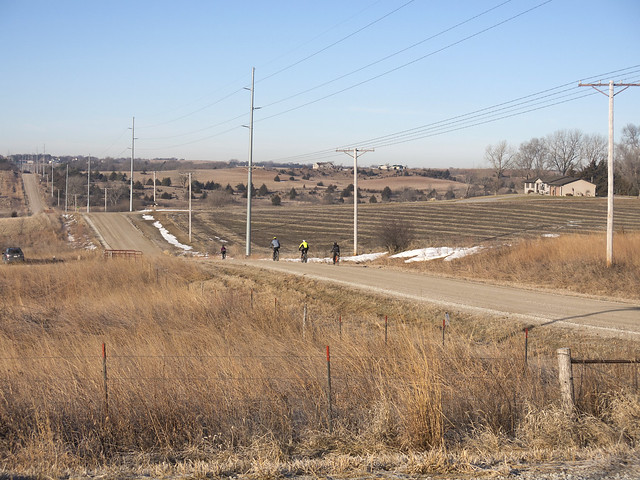 And just like that one group became two and we watched them scurry off into the sunrise. 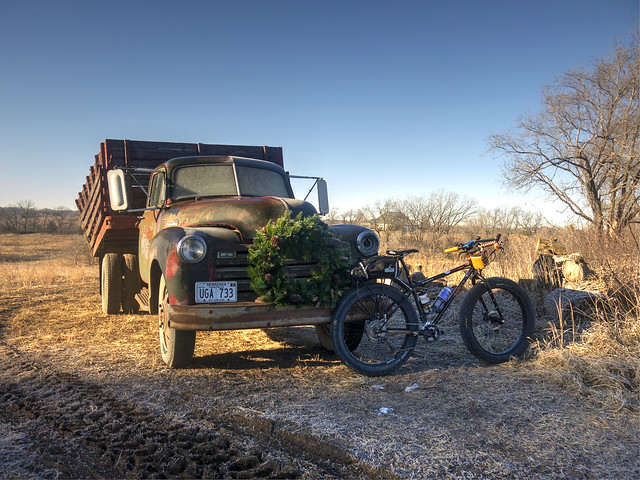 I spied this truck out of the corner of my eye all decked out for the holidays and just had to stop and get few pictures. Almost felt bad for stopping and taking a few pictures but on the flip side, I did give the rest of the group the opportunity to go on without me. 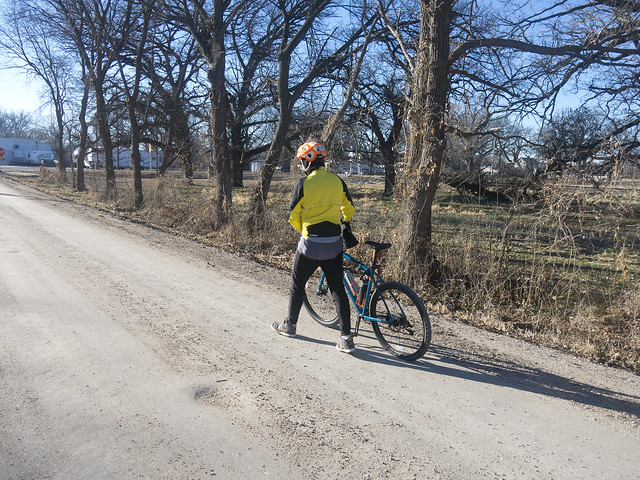 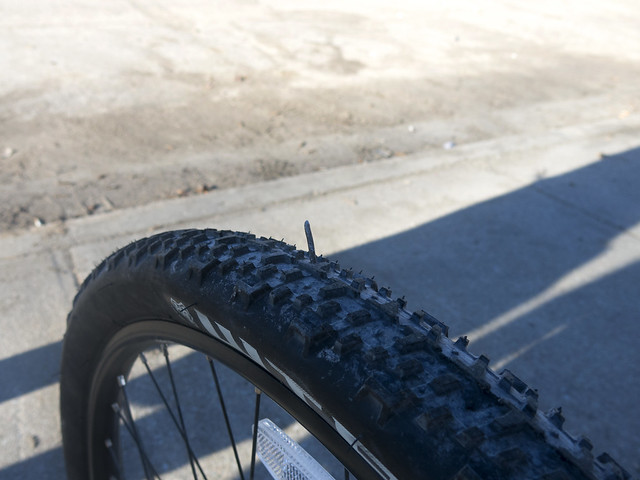 Wouter finally pulled the trigger on a new Journeyman, that guy can hash and rehash tech specs like nobody's business so it only took him 3 months or so to narrow it down to the eventual winner. Unfortunately, no amount of research can prevent you from running over a nail and getting a flat miles away from town. 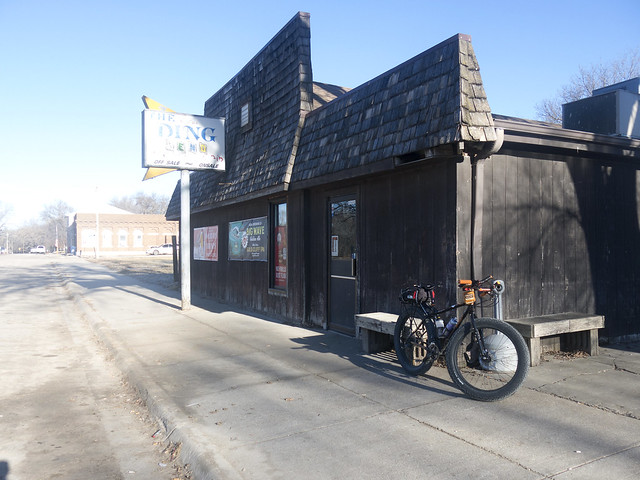 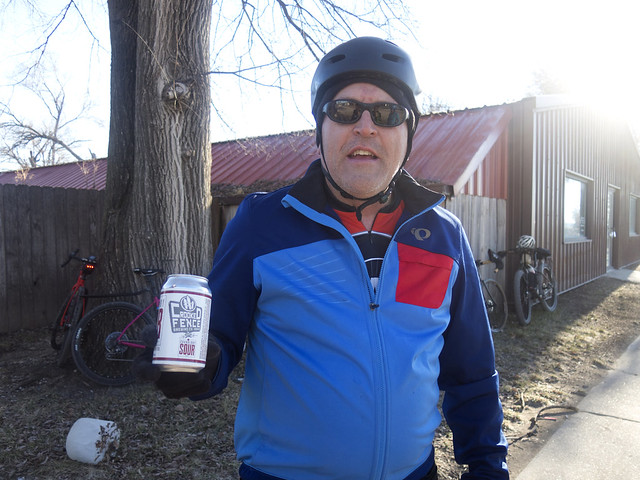 Thankfully, while we might have been miles from Lincoln, we weren't too far at all form Raymond where our NASCAR like pit crew were fast at work changing out the tube while Doug drank his sour beer and supervised. 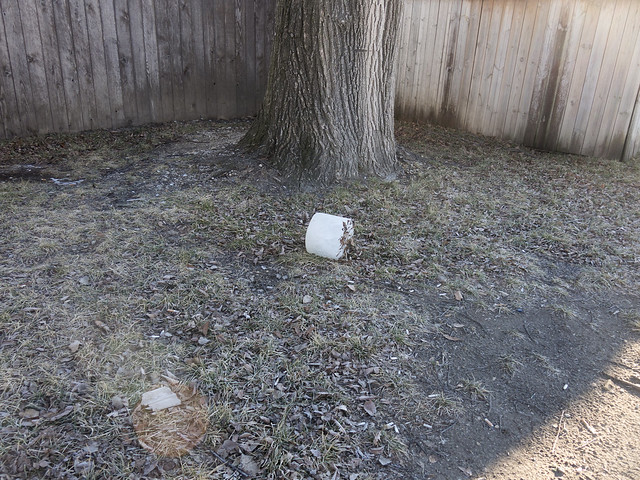 The beverages were still cold do the the chilly ambient air but had we needed it, there was a literal bucket of ice available for our beverage chilling needs. Those Raymonians really know how to extend the hospitality for folks passing through. 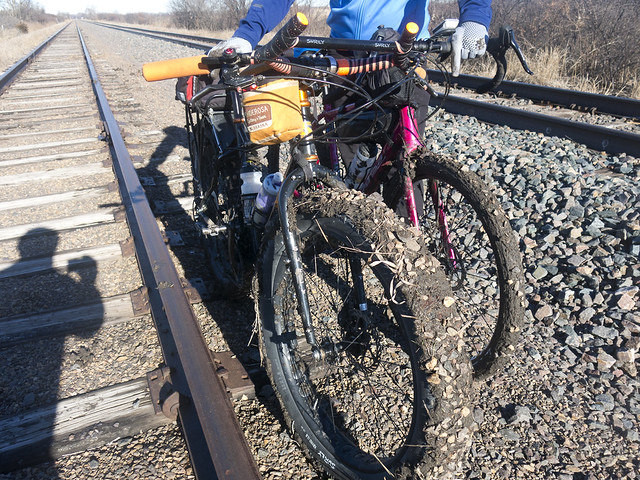 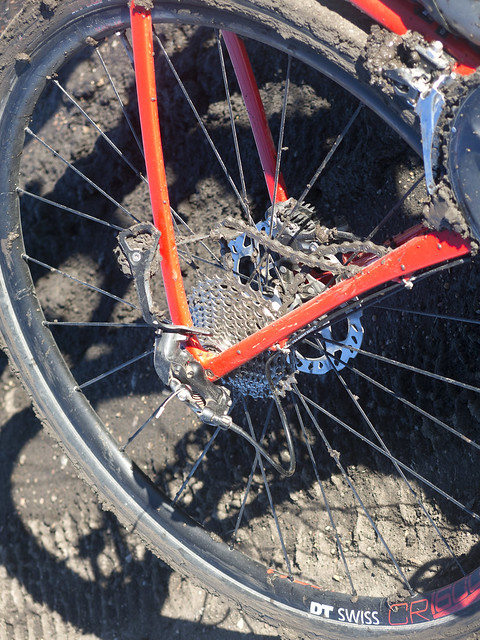 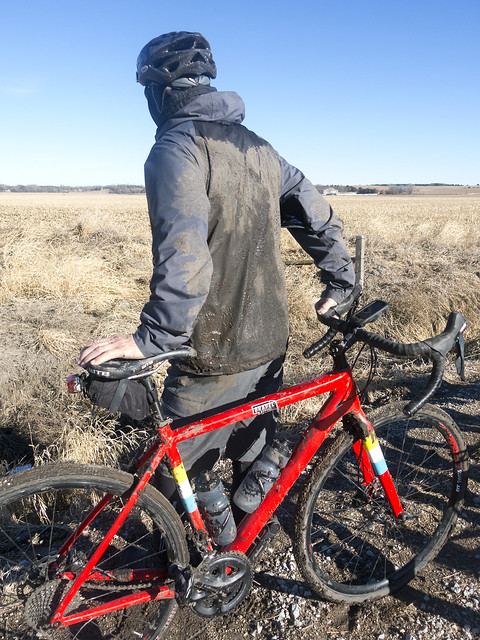 Since the flat put us a bit behind, we decided to make a really bad decision and take the MMR on NW 33rd because it "looked dry" and it was for the first quarter mile and then it turned into a complete shit show and we had to bail. But not before we sacrificed Brian's derailleur in the process, as a bonus though, Brian did a perfect Nestea Plunge into the mud directly to his left.. which probably made up for the roached derailleur I'm almost positive. Brian called for a rescue and the rest of us beat feet double time back to Lincoln since walking the bikes in the mud turned out to be much slower than riding the bikes on the non shortcut gravel route we passed on. Go figure, file that one under "we have the tires for that" mishaps.